According to Moody’s survey of 2014, Kenya comprised 400,000 middle class families, making 4 per cent of the population. The same survey put low income families at 92 per cent of the population. Going by other data that is obtained, today little has changed, if anything, life is appreciably harder under this second term of President Uhuru Kenyatta’s administration. For instance, mortgages are now less than the paltry 24,000 that they were for a population of 45 million. Banks are forever foreclosing on properties of those in debt distress. Jobs have fallen away with many manufacturers closing shop or relocating to more favourable business environments.

Against this backdrop, fractious political confrontations, especially volatile internecine conflict within the ruling Jubilee Party have made for a situation of utter hopelessness. Which may explain why the hustler narrative propagated by Deputy President William Ruto has gathered traction.

Ruto calls himself a hustler, which the dictionary defines as “one who is aggressive especially in business or other financial dealings”. His detractors prefer the not so flattering definition, “a person who employs fraudulent or unscrupulous methods to obtain money.”

But why is it that the hustler narrative has found such resonance in many? First off, Ruto’s story is aspirational for the vast majority that Moody’s puts to be in the low income group. It presents a glimmer of much needed hope; that one can pull themselves up by their bootstraps and occupy the highest offices in the land. Part of the DP’s stratagem has been to remind the poor that he has walked in their shoes. Even when his detractors repeatedly remind him that his fortunes are vastly removed from those of the bog standard hustler, in the eyes of those who identify with him, he has earned his stripes and is indeed, one of them.

Second, the DP exercises the Robin Hood option with endearing alacrity. In the eyes of ordinary Kenyans, most politicians who have ascended to top office have either done so on the strength of misappropriated public funds or have been beneficiaries of the same. Ruto, like Robin Hood, dishes out copious sums to various charity causes much to the consternation of those perceived to be rich but miserly. In fact, a sticky point that has been the grouse of his fiercest opponents, is the undisclosed source of his generous gifts to churches, women and youth groups that characterise his weekly upcountry sojourns.

Ethnicity will still be a factor in 2022 polls

But the truth be told, all the noise really is about President Kenyatta’s succession when he steps down at the end of his second term. Behind every fight against corruption, call for unity and obsession with development projects is a subtext of positioning either to curry favour with the electorate or place oneself to leverage on every tool including State resources. Because the DP has previously been in pole position to succeed his boss, he has been the object of previously hidden but now open efforts to see that he does not ascend to the highest office.

The hustler narrative thrives on the notion of upsetting the alleged old aristocratic order that has dominated the political landscape from independence. It identifies this as ‘dynasties’ of Kenyan politics, that is, scions of the nation’s founding fathers and who are themselves in politics. However, it is difficult to perceive the DP as one consumed by revolutionary fervour. Especially not when he has been a beneficiary of the same dynasties he now is at odds with. Even then, he remains a strong contender for the top office in 2022 for two reasons.

One, as running mate of the president, Kenyatta has previously publicly endorsed him as his successor. Recanting this endorsement will be deemed to be in poor form. Further, the government appears to have lost much of the deference that Central Kenya, a large voting bloc, holds it with. Because most of them are in the low income threshold, they find it easier to gravitate towards the DP.

Second, the underdog status of the DP may have earned him sympathy votes. The corruption fight, where most of his allies have been purged out of government and the recent application of the Public Order Act that has curtailed his weekend activities, have only served to heighten public consciousness. What these may have done is coalesce the DP’s votes. But will this be enough to create another 2002 moment where the election result is so overwhelmingly decisive? Only time will tell. 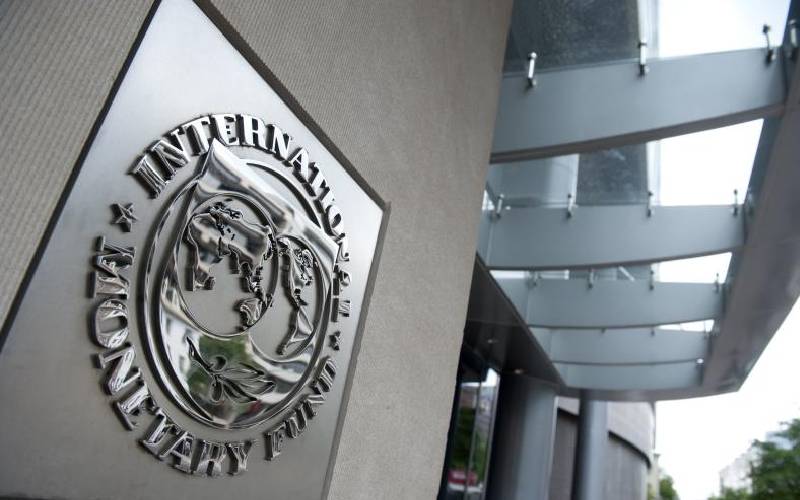 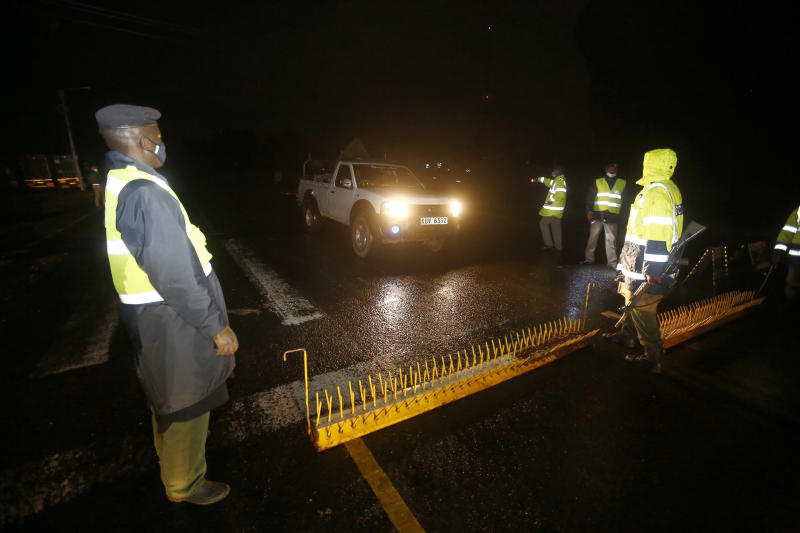 By Muchiri Karanja | 2 days ago

Lockdown: Let's be fair to the president 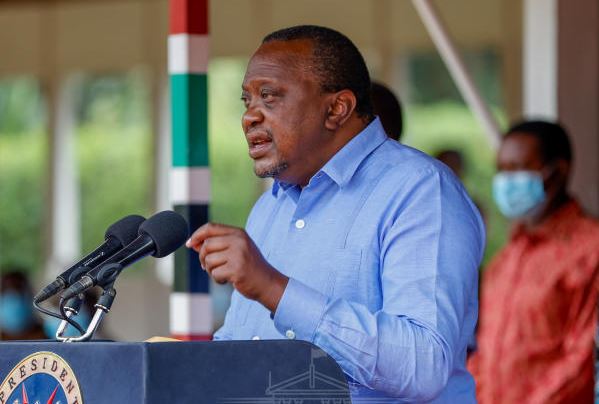 By Uhuru Kenyatta | 14 days ago

We cannot afford to lose more lives to the pandemic 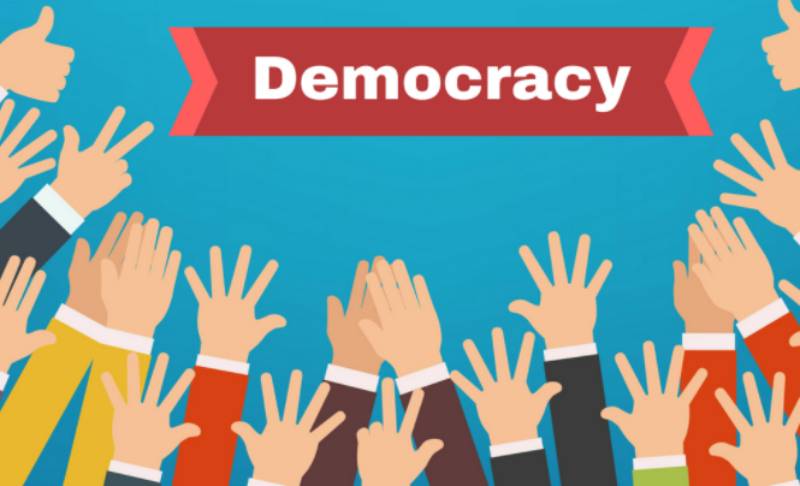 By Edwin Wanjawa | 29 days ago

Think tanks are key for our democracy
Feedback