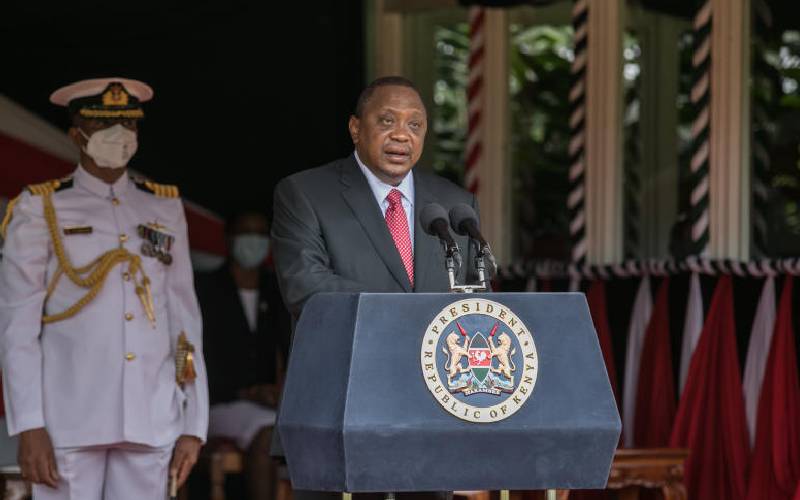 OPINION: It's time America acts according to its status