David Remnick writes in the November 21 issue of The New Yorker that Americans are finally resigned to a permanent campaign. It is a rude welcome to Kenya, for the foremost global democracy. Traditionally, American democracy has been about how the country is ruled and access to opportunities.

It has been about quality life, liberty and pursuit of happiness, as inscribed in their declaration of independence. It is today shifting towards ethnicities.  Elections ought to validate the kind of rule the country has experienced over the past few years, and a referendum on the incumbent regime.

Indeed, the preamble to the American Declaration of Independence reads in part, “That to secure these rights, Governments are instituted among Men, deriving their just powers from the consent of the governed, that whenever any Form of Government becomes destructive of these ends, it is the Right of the People to alter or to abolish it, and to institute new Government, laying its foundation on such principles and organising its powers in such form, as to them shall seem most likely to effect their Safety and Happiness.”

American elections have historically pursued happiness for the greatest number, almost in the John Stuart Mill and Jeremy Bentham Utilitarianism School. Hence elections will come, the country decides, and it goes back to work. But that was before Donald Trump materialised on the political scene. He arrived with political maximalists, White supremacists and sundry laundromats. They are irredeemably beholden to the notion of making him president again.

Consequently, the campaign began as soon as the last election was lost. It was first as a vain attempt to reject the results and overthrow the Constitution. Afterwards it has remained an effort to return their man to the White House.

Here in Kenya, the election industry is real. We got inured to permanent campaigns in 1992. We have a mature generation that was unborn, when we returned to multiparty politics 30 years ago, in 1991.

These people do not know that politics is not just about elections and the insults that go with them. Together with others who are, say, five or so years their senior, they know that every waking day is a general election campaign day. Expect, therefore, a massive raft of youthful election candidates in next year’s election.  Already, social media is awash with thousands of youth calling themselves “incoming this” and “incoming that.” Politicians no longer aspire. They “come in.” Many have arrived with a huge sense of intolerant bravado and ethnic chauvinism. They believe that just because people belong to certain language communities, or more boldly a certain tribe, they must follow designated ethnic leaders, regardless that they could be warlords, or clueless lily-livered characters.

The notion of tribal and regional spokespersons is in its element, everywhere. The big six or so tribes have their men. “Listening to the ground” is the latest euphemism for what tribal dictatorships want.

Nelson Havi of the Law Society of Kenya elects to join Deputy President William Ruto in the Hustler party. A self-styled teacher’s union leader from his Luhya community goes ballistic. Because Havi is not with Musalia Mudavadi, he is parodied in ethnic driven insolence on Twitter.

And if you are Kalenjin you must also follow Ruto. Every Luo should go with Raila. Everybody else should keep off Luo terrain – not even campaigning here is allowed.

In Luhya, Luo, Kikuyu, Kamba and Kalenjin, you are expected to follow any object that moves, provided that it bears the tag of the tribal leader. Conscientious objectors are “toilet cleaners” and “beggars” in someone else’s tribal court. Hopefully, America will not borrow from Africa to this extent.

Yet have we not been told that the 21st century is Africa’s? Accordingly, Africa is taking political lessons even to America.  They are learning to follow ethnic leaders, reject election results and light fires in the streets in protest.

The world needs a critical mass that will not be intimidated by ethnic chauvinists. Across the political divides, we need to see more Nelson Havis who have no contracts with presumed tribal leaders.

As the elections approach, voters must pay close attention to aspirants and only vote in those who will add value to devolution. 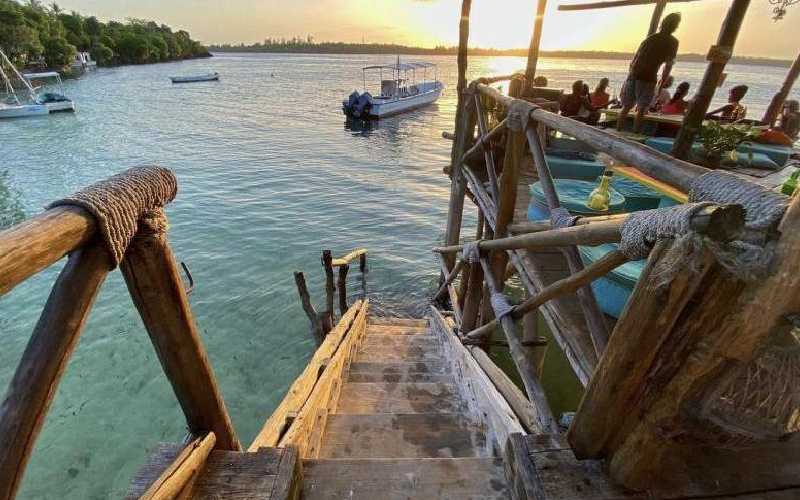 By Kamotho Waiganjo | 4 hours ago 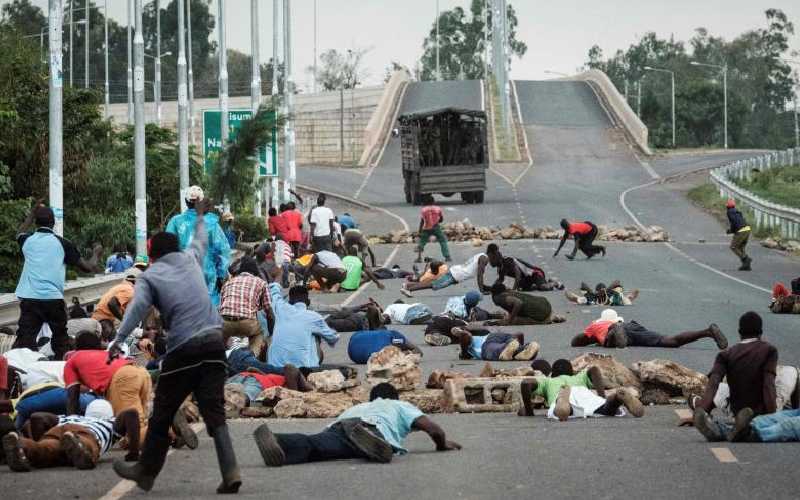 By Irungu Houghton | 11 hours ago 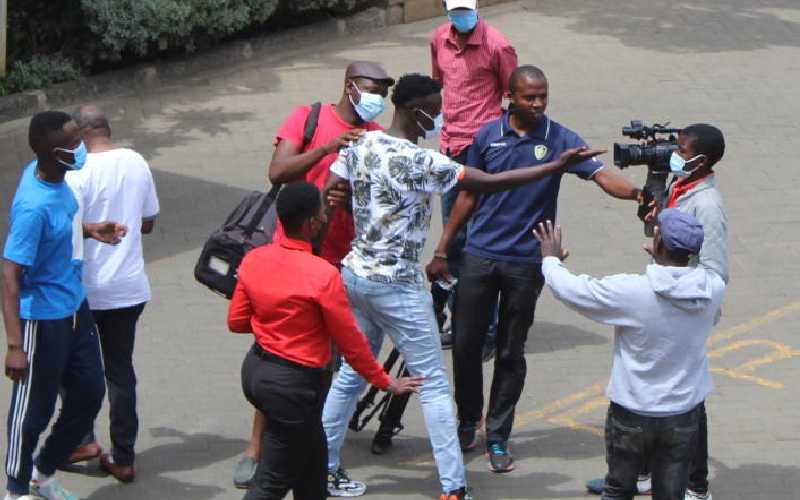 By Barrack Muluka | 11 hours ago 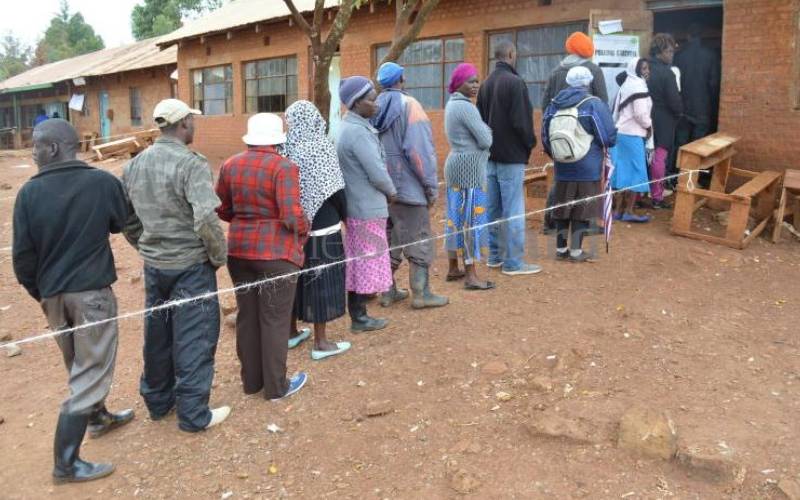 In 2022, it will be hard to herd voters into ethnic pens
;
Feedback