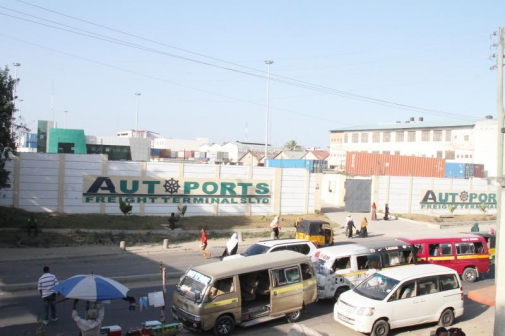 Police announced the Government had allowed the stations to resume the release of cargo to owners after forcibly suspending operations on Tuesday.

Mombasa Port OCPD Zacchaeus Ng’eno, who led Tuesday’s operation, said he was instructed to blockade the stations on “orders from above” to conduct investigations.

But, operations did not resume yesterday at the stations despite the departure of armed police officers as workers and clients had not been informed about their reopening.

Speaking in his office, Ng’eno declined to divulge details on the nature of investigations carried out or findings of the exercise.

He, however, said the Government would only allow the removal of cargo already in the container freight stations but not new ones to be stored there until issues being pursued by KRA are cleared.

On Tuesday evening, the police defied a court order and stormed the CFSs and cordoned off the area. The High Court had on Monday issued an order suspending a blockade imposed by KRA on Friday last week.

During the raid, police ordered all CFS and KRA staff out of the premises.

Previous article
Sh36 Million medical college to be constructed in Bumula
Next article
Pregnancy made me hate my husband's voice, cooking

Come to Msambweni if you don’t fear me, Joho dares Ruto