Kenyans are an enraged lot. Despite the measures announced on Saturday by the government regarding the curfew and movement restrictions effected to curb the spread of coronavirus, they are not placated. They have been in a foul mood for long and we can understand why.

These are lean times. Across the globe, businesses are doing badly and people are hurting. In Kenya though, times had been meaner and leaner for years and the pandemic just exacerbated a situation already befouled by an uncaring parental authority.

For years, Kenyans have been in Gehenna, then coronavirus came to torment them further, and sap the little energy they had left to the level that they cannot even shed tears of joy that their politicians have improved their lives, because that hasn’t happened anyway.

Based on social media posts and views of traders and people who haven’t lost their voices, it is safe to conclude that Kenyans feel disillusioned with their government.

They feel cheated, lied to and taken for a ride and what gets their collective goat is that their cries, noises, outrage - real or fake - go unnoticed.

But their noises, exhibited mostly on social media platforms, seem to be the problem. They make so much noise they can’t hear themselves. They are so unruly the parental authority can ignore their cries and come up with strict measures that do not make life better.

Of course the government should not ignore citizens’ voices no matter how low, or their minutest concerns. But incessant fault-finding, name-calling and skepticism, which spiral to conspiracy theories, can dull the senses of even the most caring and sensitive of government agencies – and the government is not known for caring.

From the day the first coronavirus case was announced, every move by Kenya’s responsible bodies has been dismissed as predatory, only aimed at fleecing the public or the donors. Oh, and responsible agencies do not include the Kenya Police Service because, like the raia they are supposed to protect, they are adept at breaking laws, which in Kenya are just but proposals not to be obeyed but made to be bent, and broken.

Governments by their very nature are guilty until proven innocent, and successive administrations in Kenya have given Kenyans no reason to trust them. Even then, that does not take away one’s personal responsibility of following measures of curbing the spread of the pandemic or listening to scientists and other professionals.

Government’s criminality does take away one’s right to think. We know the shortcomings of our parental authority which, like Kenyans who elected it, is not a good listener and is keen on committing citizens to sufferance. Honestly, this is our mess. This government was not thrust upon us by foreigners.

We are at a bad place, and we are reminded of that daily not only by our police officers but by our nattering nabobs of bad governance at all levels. We know our resources have been squandered - ordinary citizens are not completely innocent because we nurture thieves at all levels of the economy and governance. The citizenry enable and sustain corruption, but when things go awry, we go atwitter on social media to express our disappointment. Yeah, legendary fake outrage.

We are used to political noises so much so that in every scientist or economist, we see nothing good until we know their political inclination so that we can accept or dismiss their counsel, data or research. Of course they have their political biases, but why can’t we just ignore that and listen to their facts, their expertise, their science and common sense (which is what science is anyway)?

Did scientists, economists and other experts in government or other sectors tell us the pandemic will disrupt many sectors? That our pregnant women will probably be dropping dead because they did not get proper pre-natal care since resources and personnel were re-appropriated to fighting coronavirus?

Did they tell us that infant mortality rates will increase because inoculation, immunisation and vaccination services will be disrupted? That malaria deaths will increase because our ‘Malaria Warriors’ will be tasked with tracing and tracking down wayward coronavirus cases? Did we even know that this is the malaria season?

That the food security situation will become worse because farming will be disrupted? That people living with chronic conditions, especially HIV and its attendant opportunistic infections, will be affected because their clinics will be closed over Covid-19 fears? Did they even tell us that before Covid-19 reared its spikes the government had run out of antibiotics administered to people with underactive immune systems to prevent opportunistic infections?

That the economy was already in the dumps and that no fresh donor funds are coming in? Did they? Maybe they did but we did not hear as we were in our echo chamber, mollycoddled by our vacuity.

Maybe we did not hear because, just as my grandfather Chief Muganda Okwako said, a hungry man does not listen. We were hungry and were busy looking for food.

Or maybe we just ignored them because their political inclinations do not align with ours. Whatever the case, our fake outrage and unmitigated and unbridled belligerence towards an uncaring parental authority will not curb the spread of Covid-19 in our communities.

-Mr Muganda is an editor at The Standard

What President should do to make BBI saleable

Underlying issues of poverty, inequality and exclusivity – that are central to national healing and reconciliation - remain unaddressed. 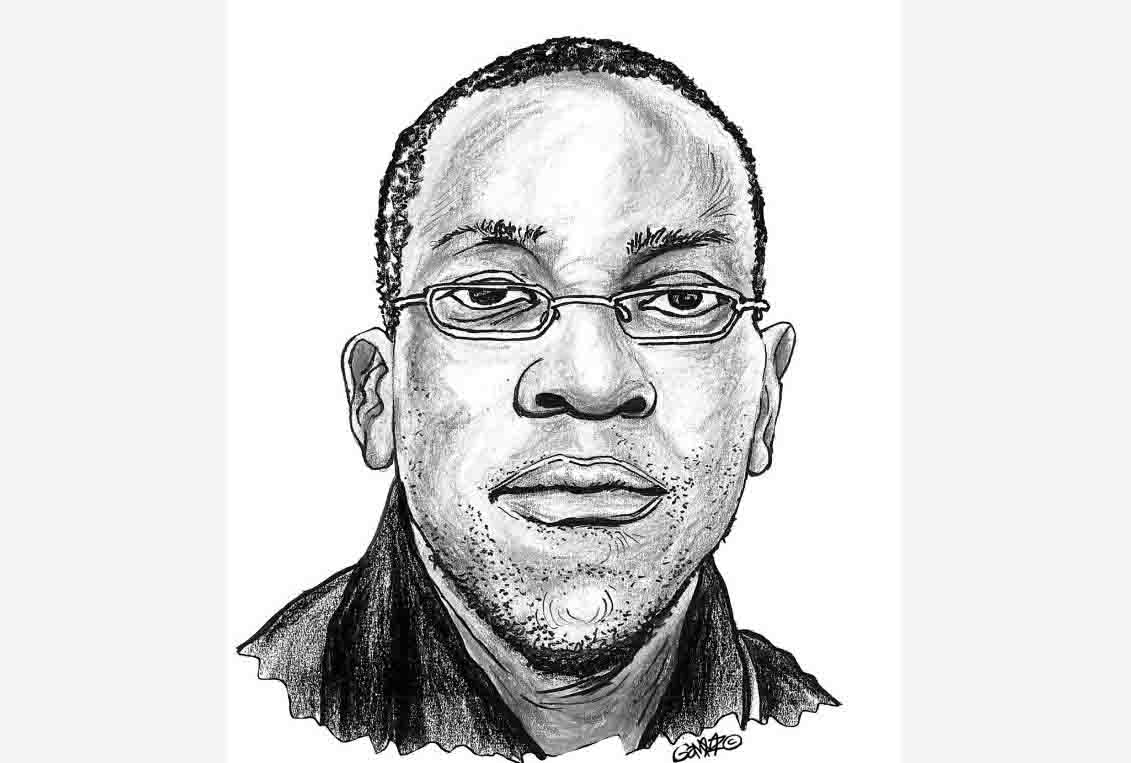 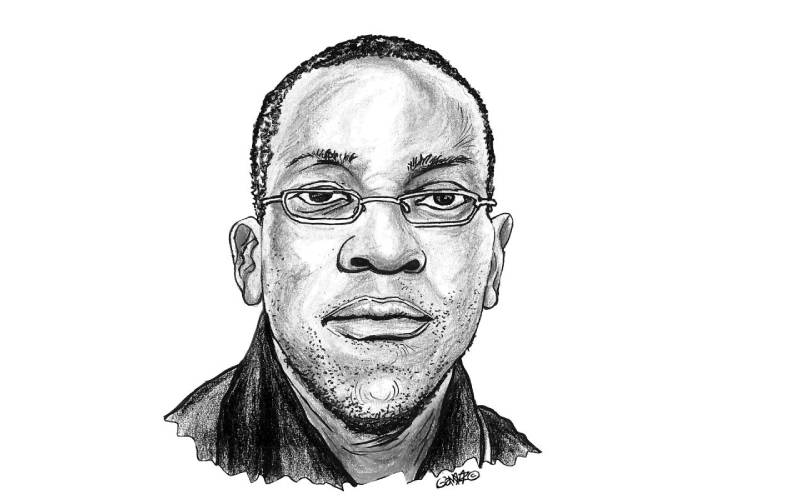 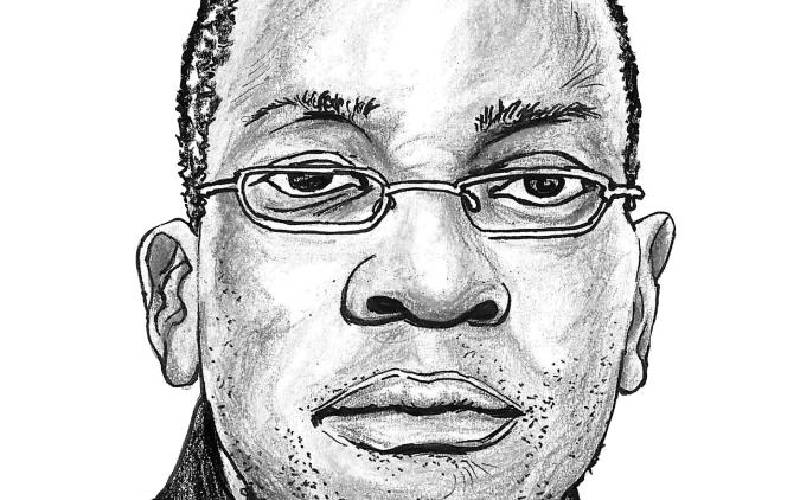 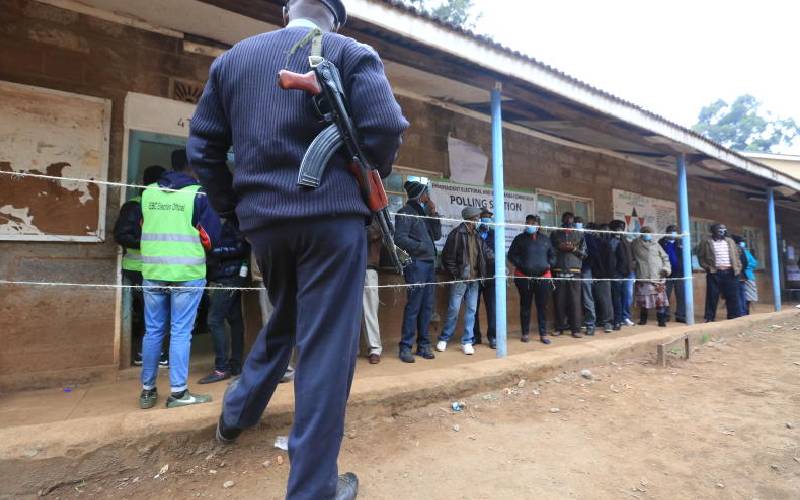 Yes, elections should not be a matter of life and death
Feedback