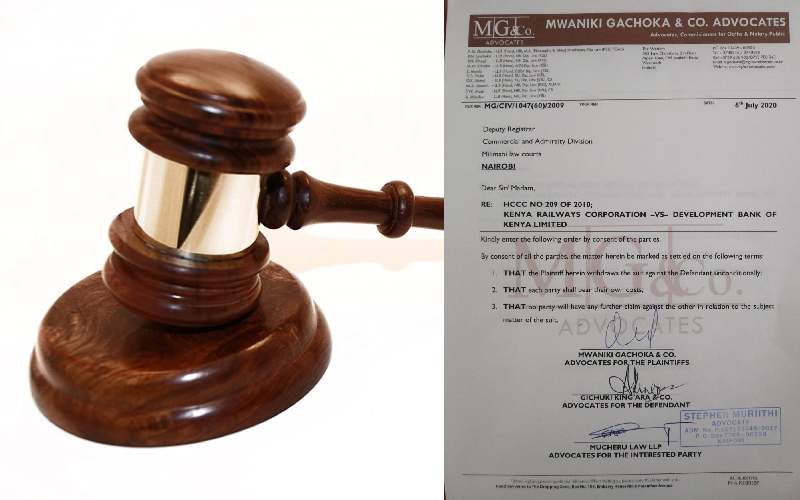 Traders suffer Sh8m loss as miraa flight is turned back

Traders claim they had permission from Somaliland to transport miraa

By Collins Wanderi | 9 days ago