A malicious damage to property case against Nakuru Town East MP David Gikaria and four others will be heard on April 7, six years after they were arraigned.

Senior Principal Magistrate Lillian Arika directed that the matter be mentioned on March 24 if the case is not being withdrawn. The directions were issued despite claims by parties that the matter had been settled.

They allegedly damaged a perimeter wall valued at Sh7 million, the property of Ense Limited, on May 19, 2016, at Naka Estate in Nakuru.

Lawyer Pascal Mbeche representing Mwangi, Kinyanjui, Gichangi and Kahero said the case can be withdrawn as there was an application by the Office of the Director of Public Prosecution. Gikaria said he was shocked that the case was still on while they had consented to have it withdrawn.

In 2018 Ense moved to court challenging the withdrawal of the case, an application which was dismissed.

Justice Joel Ngugi, in a judgment delivered in October 2021, said the notice of motion had no merit.

Ense claimed initially no action was taken forcing it to complain to the DPP, who later brought charges against Gikaria and his co-accused.

Ense says immediately the charges were preferred, the MP and his co-accused started interfering with the prosecution.  This culminated, it says, with the files being called for review by the DPP in Nairobi.

The result of that review, Ense said, was a confirmation by the DPP, through Deputy Director Nicholas Mutuku, that there was sufficient evidence to support the charges filed.

The DPP, in a letter dated September 29, 2016, directed the prosecution to proceed. However, about a year later the DPP wrote another letter dated January 9, 2018, reviewing the decision to charge.

The letter said new information had come to the attention of the DPP that necessitated the withdrawal of the cases.

Ense filed for a judicial review seeking to quash the decision. 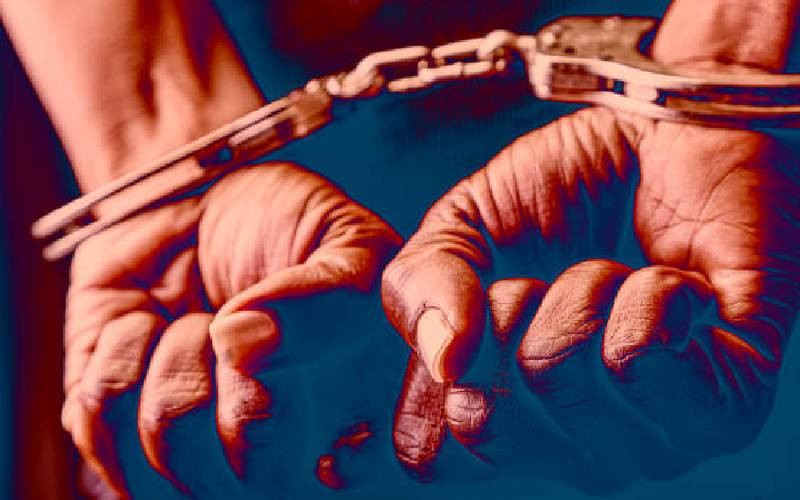 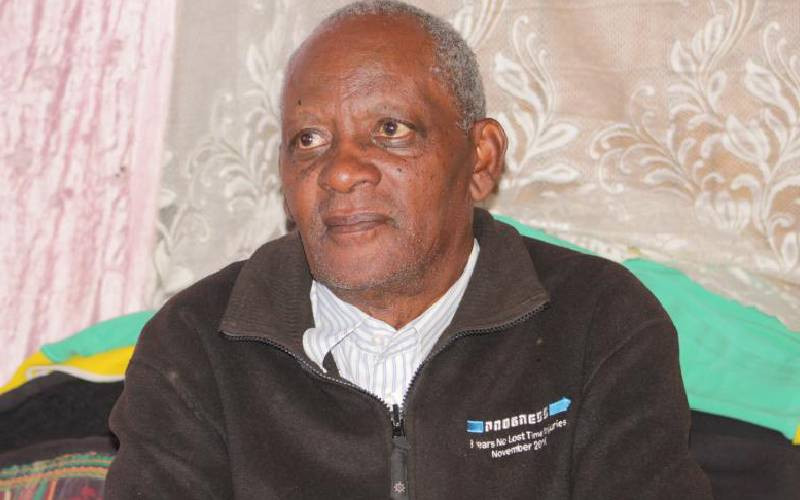 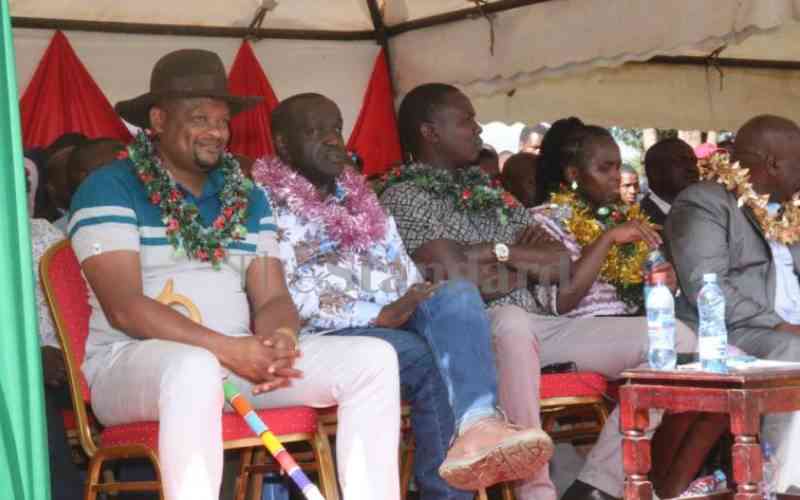