Tall tale of damsel who left a distressed old man by the roadside, then walked to freedom

Tall tale of damsel who left a distressed old man by the roadside, then walked to freedom

A young woman reportedly arrived in Mai Mahiu this week, to finalise a land transaction with a 68-year-old man.

But because the young woman cared about more than just business, she talked the old man into staying the night in Naivasha, instead of driving back to his base, some 90km away.

So, the two spent the night in Naivasha, and since what happens in Vasha stays in Vasha, a pretty pleased land buyer and a happy seller left together in the old man’s car.

Again, details are fuzzy why this young woman was still hovering around the old man, even driving his car, after the land deal had been sealed. Or it could be that the land sale included escort services.

What we know for sure is that the old man, happy to be chauffeured by the young lass, sought to take a leak in the bush. The driver found a good spot to stop and let the old man have a moment.

This, it turned out, was the big break she had been waiting for. She then fled in the old man’s car.

I suspect the man initially took this as some form of tomfoolery, perhaps to test if he could still sprint. Then the damsel gained pace, before disappearing beyond the horizon.

The old man arrived at the nearest police station. Now, police say the old man’s vehicle has been recovered, after the female driver was involved in an accident. She and an accomplice disappeared on foot.

Hence the question, what was the point of stealing the car and condemning the old man to a long walk, if the crafty damsel intended to walk as well?

Some things don’t make sense at all.

Thugs need to deploy some intelligence to their work to prevent senseless suffering of the elderly, especially if one bought you breakfast. 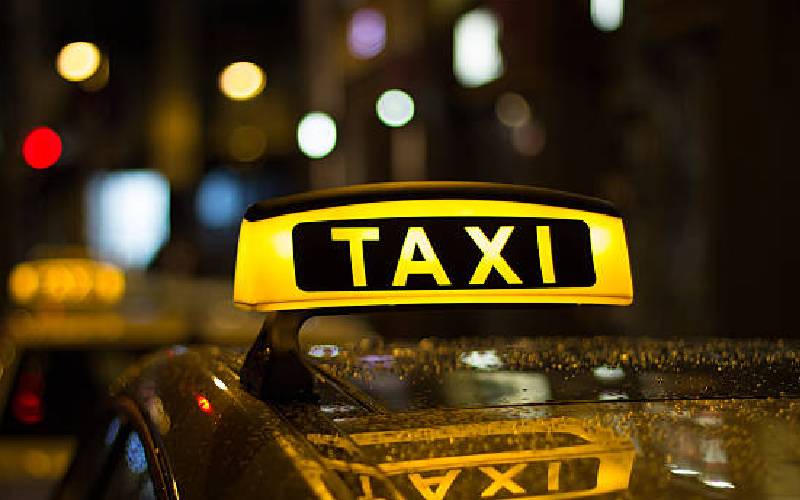 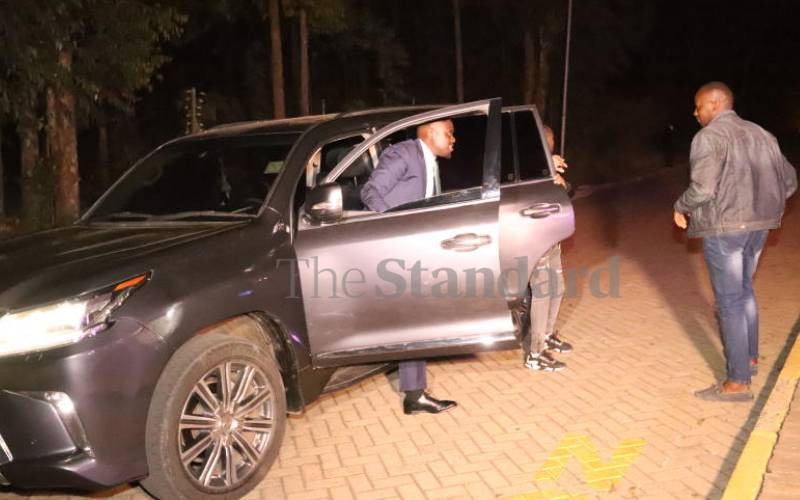