Oil prices are set to surge further this week due to delays to the conclusion of Iranian nuclear talks and the potential return of Iranian crude to global markets, which are already suffering from Russian supply disruptions, analysts said.

Russia has raised fresh demand for written US guarantees that sanctions on Moscow over its invasion of Ukraine would not harm Russian cooperation with Iran. China has also raised new demands, according to sources.

“Iran was the only real bearish factor hanging over the market but if now the Iranian deal gets delayed, we could get to tank bottoms a lot quicker especially if Russian barrels remain off the market for long,” said Amrita Sen, co-founder of Energy Aspects think-tank.

Russia exports around seven million barrels per day of oil and refined products or seven per cent of global supply. Kazakhstan’s oil exports from Russian ports have also faced complications. Iran will take months to restore oil flows even if it reaches a nuclear deal, analysts said. 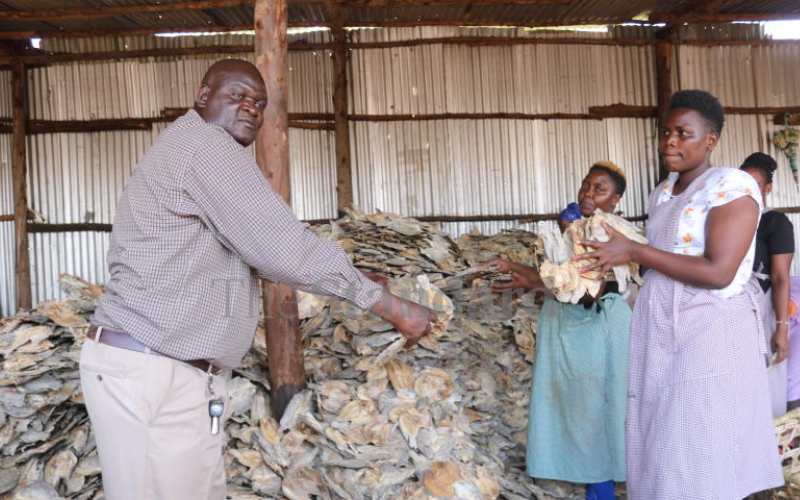 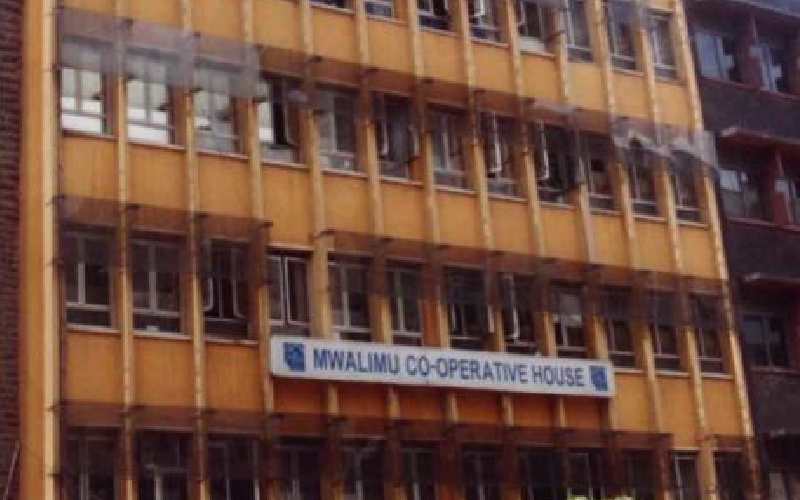