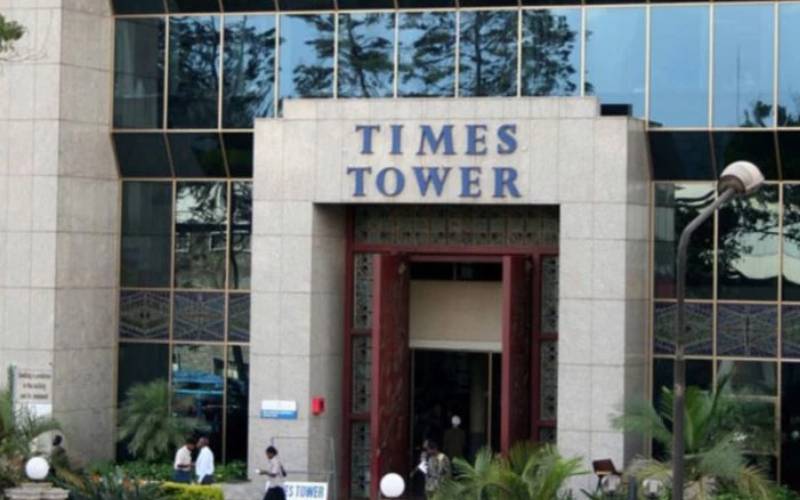 The Kenya Revenue Authority (KRA) is set to collect tax of Sh107,046,316 following a decision by the Tax Appeals Tribunal on May 28 to dismiss an appeal filed by KCB Insurance Agency Limited.

The Taxpayer had contended that KRA’s treatment of its income earned from services provided to KCB Risk Margin Fund (RMF) as consultancy fees, which are subject to VAT, is erroneous.

The Taxpayer informed the Tribunal that KRA conveniently disregarded the fact that the Risk Margin Fund (RFM) services to KCB were provided by the Taxpayer, acting in the capacity of an insurance agent whose services were expressly exempt from VAT during the period under review.

KRA successfully defended its actions and informed the Tribunal that the taxpayer’s claim that the fee on administration of KCB Bank’s RFM is premium-based commission, which is exempted from Excise Duty is erroneous.

How Kenyan Sila Ndungi fleeced the US Government of Sh430m

The Tribunal reviewed the evidence as presented by both parties and held that KRA was authorised by the law to demand and charge late payment penalty and interest on VAT and Excise Duty not timeously remitted by the insurance agent.

A statement from the Kenya Revenue Authority says the taxman has collected over Sh21 billion from its Alternative Disputes Resolution (ADR) mechanism.

The ADR mechanism, which was implemented by KRA in 2015, has seen significant growth in the number of cases resolved and the revenue unlocked.

“This is marked by a 109 per cent growth in the number of cases and 389 per cent increase in revenue during the nine months compared to a similar period in the 2019-20 financial year,” a statement from KRA said.

The Tax Procedures Act provides that under the ADR framework, disputes should be resolved within 90 days. However, resolution can be achieved in a much shorter time span.

ADR is a mediation process in which taxpayers can opt to represent themselves without the need for an advocate or a tax representative. It is pocket-friendly as it does not require payment of any filing fees.

“Despite the current Covid-related challenges, resolution of disputes through ADR has remained unhampered as meetings are conducted virtually. This has further reduced the time within which the meetings are held,” KRA said.

The average time taken to resolve ADR cases has reduced from 89 days in the 2019-20 financial year to 42 days in the current year.

KRA said the ADR process preserves the relationship between the taxpayer and the authority.

“The mediator ensures that parties are not antagonised and maintains cordial relationships,” the statement said. “The process provides a win-win outcome for the parties and prevents further escalation.

How do you pay a foreign seller you have never met?

What would happen once you remit the money and the potential seller disappears and becomes untraceable?

Banks might have started to swim out of the Covid-19 storms, with many recording an increase in net profits in the first quarter of 2021.