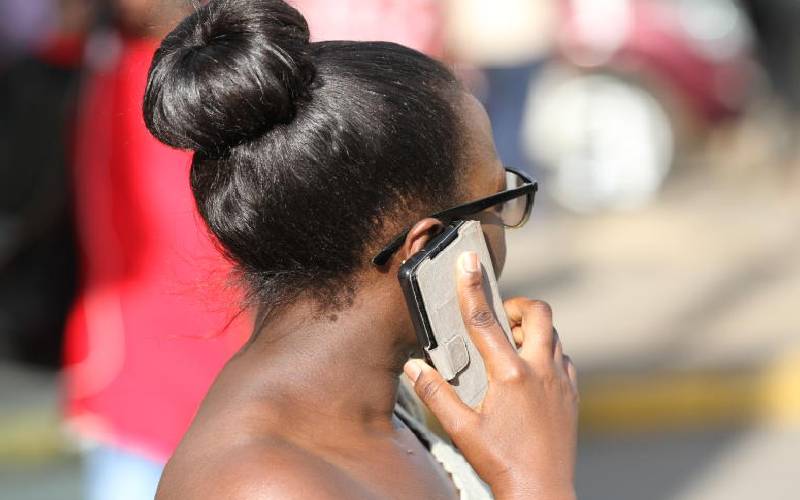 Kisumu County has recorded the highest connectivity rate in mobile services, according to the latest industry report detailing the level of connectivity in 33 counties.

The Communications Authority’s (CA) report shows the lakeside county had a 100 per cent connectivity for the country’s three telcos — Safaricom, Airtel and Telkom.

Siaya, Homa Bay, Migori and Garissa tie at second place with 87 per cent connectivity for all three telcos, according to the report that for the first time ranks counties in terms of connectivity.

On the other end of the spectrum, Tharaka Nithi County was listed as the least connected at 47 per cent, with Kiambu, Kwale, Kajiado and Baringo counties tying at 60 per cent.

“The authority undertook quality of service inspections and monitoring exercise in 33 out of 47 counties to determine both geographical coverage and network performance in regards to the quality of voice, data and short message services,” said CA in the report.

The agency said the outbreak of the Covid-19 pandemic disrupted the study, leading to 14 counties being left out of the exercise. The overall average quality of service performance for the entire industry was 72 per cent for all the three telcos. Safaricom recorded the best performance of the three at 92 per cent followed by Telkom Kenya at 73 per cent and Airtel at 52 per cent.

CA, however, did not provide a quality of service ranking for mobile data despite assurances to the industry in 2018 that a new Sh400 million system would facilitate data collection on 3G and 4G services across the counties.

The new study has cast the spotlight on the wide gaps in access to telecommunication services prevalent in many counties despite years of network investments reported by leading service providers annually.

CA said it issued Airtel and Telkom with notices of non-compliance, requiring them to bring their quality of service to the industry threshold.

“Operators have committed to putting in place remedial measures and plans for network improvements and shall be subjected to further evaluation of compliance in preceding seasons for sustained compliance and regulatory interventions,” said CA.

Over the years, the authority has come under criticism for giving telcos a free pass despite routine complaints by subscribers about intermittent quality of service on both voice and mobile data across most networks.  In the 2018 report, Airtel and Telkom scored 75 per cent out of CA’s 80 per cent benchmark, with Safaricom scoring 62.5 per cent on all eight parameters.