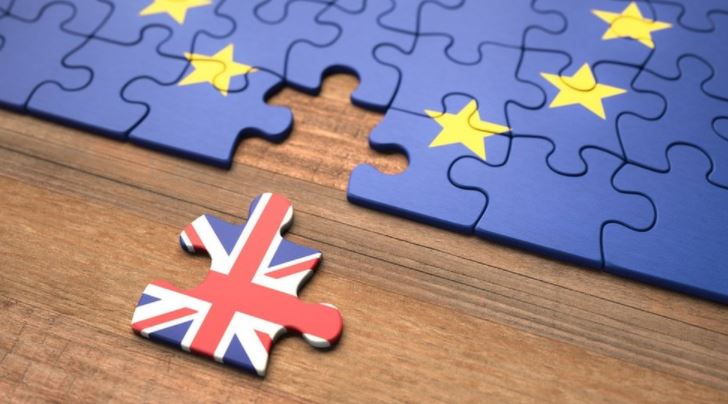 Brexit offers Britain a chance to do things differently in financial services, finance minister Rishi Sunak said on Sunday, but a trade deal with the European Union gives reassurance that there will be co-operation on the regulatory approach to sector.

“Now that we’ve left the European Union, we can do things a bit differently (in financial services),” Sunak told broadcasters.

“But this deal also provides reassurance because there’s a stable regulatory co-operative framework mentioned in the deal, which I think will give people that reassurance that we will remain in close dialogue with our European partners when it comes to things like equivalence decisions.”