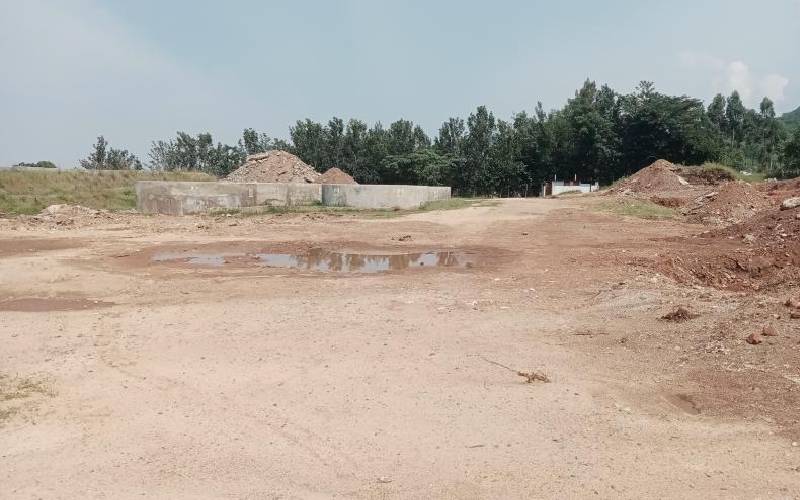 Why revamped TVET sector is cure to unemployment among youth

There is a large share of youth in the population, with more young women than men.