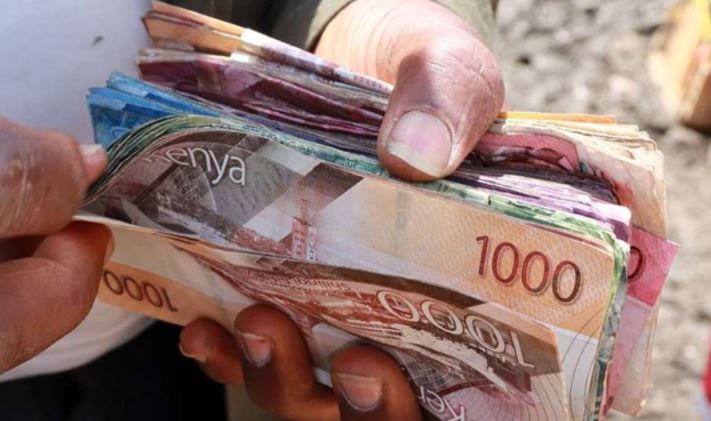 The reserves fell from USD8.838 billion to USD8.627 billion last week, according to latest data issued on Monday by the Central Bank of Kenya.

The CBK normally uses the reserves to bolster the shilling, which has been under pressure in the past few weeks, trading at a low of Sh108.50 to the dollar on Monday, down from Sh107.7 to the greenback in July.

Imports into Kenya have been rising as countries reopen their economies and economic activities pick up in the east African nation, putting a strain on the shilling.

The funds aim to unlock over Sh500 billion of final investment in climate smart projects and urban climate innovation globally.