Mauritius based insurer to invest Sh3 billion in Kenya 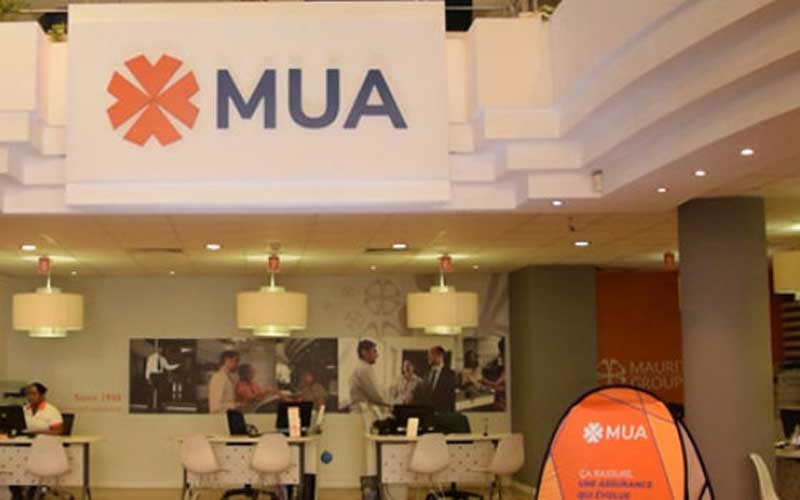 Mauritius based financial services provider Mauritius Union Assurance (MUA Ltd) has set aside Sh3 billion ($30 million) for investment in its business in Kenya.

In a statement, the largest insurance company in Mauritius in terms of market capitalisation - at Sh9 billion ($90) million said this would be the company’s single biggest investment in the country which comes five years after its initial investment of Sh2 billion.

MUA Group Chief Executive Bertrand Castres said the investment will mark another milestone in the group’s commitment to growing the Kenyan economy and the greater East African region.

“Today, East Africa represents about 23 per cent of our turnover. Our aim is to significantly increase that figure over the next three years,” he said, adding that the investment will strengthen the group’s position in Kenya to enable it to gain a significant market share.

“MUA has been present in Kenya since 2014 and we aim to achieve critical mass and become a key player in this market like we are in Mauritius,” he said.

Mr Casteres said the firm will use the funds to position itself as a disruptive player in the market with innovative insurance products and services.

Founded in 1948, MUA has been present in East Africa since 2014 when the group purchased Phoenix TransAfrica Holdings, with controlling shares in its subsidiaries in Kenya, Tanzania, Uganda, and Rwanda.

Negotiations in good faith will end the debate on vehicle imports