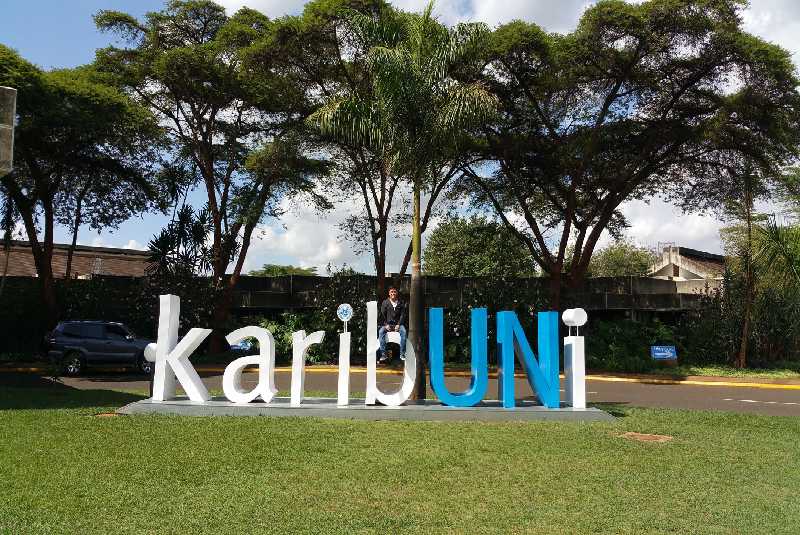 The Green Zone Housing Project will see a total of 224 units put up in a two-and-a half acre plot at Thindigwa in Kiambu County near the UN complex.

It is being developed by Krishna Group is collaboration with Habitat Housing Cooperative Society, which draws its membership from among UN staff.

Meera Construction Limited, a subsidiary of Krishna Group, said in a press release that it is set for a ground-breaking event that will be graced by Government and UN officials. “We are all set for a major ground-breaking event of a project that will create confidence on sustainable housing in the country in line with the President’s Big Four Agenda,” said Meera Construction Director Vijay Ghaghada.

Newly appointed African Union High Representative for Infrastructure Development Raila Odinga as well as Housing Cabinet Secretary James Macharia and Cabinet Secretary for Cooperatives Peter Munya are some of the key officials expected at the event on Friday.

The first phase of the project will build two and three-bedroom apartments, with completion date set for June 2020.

Up to 5,000 members of the UN Sacco will benefit from the project that has already seen 71 per cent of the units booked.

“UN staff members will now be able to own homes built to their preferred standards within a five-kilometre radius to the workplace,” said Mr Ghaghada.