The credibility of the first witness who faced lawyer Paul Gicheru before the International Criminal Court was put to question over his alleged role in the Deputy President William Ruto and radio journalist Arap Sang case.

During the second day of the hearing before Trial Chamber II Judge Maria Samba, P-0800 was alleged to have coached other witnesses to testify against Ruto and Sang, and also lied to investigators. At the same time, it was alleged that he, too, participated in witness tampering.

The court heard that investigators from Office of the Prosecutor (OTP) had little faith of getting the truth from him, such that in one of the meetings, on March 25, 2014, they implored him to tell them the truth.

From the onset, Gicheru’s lawyer Michael Karvanas cast doubt on the witness’ testimony. The lawyer referred to the witness as a “first-class liar.” At one point, the prosecution sought to have the session go into private but Karvanas objected arguing that the public had the right to know the truth about the witness.

“He has not been charged thus far. His character for his honesty is at issue. If the prosecution is going to bring this individual here and this person is going to give speeches of how he was threatened, how this how that and I am not able to let the public also know this person is a first-class confabulator, I think it is not a fair and public trial,” stated Karvanas. P-0800 was accused of double-dealing, on one hand assisting the prosecution and on the other being involved with machinery to tamper witnesses in the Ruto and Sang’s case. Karvanas asked P-0800 whether he was believed he was a truthful person.  The witness replied to the affirmative.

“Are you an honest person?” Karvanas asked.

P-0800 was being questioned about his statement to the ICC investigators and meetings with them over his testimony.

Gicheru’s lawyer was leading the witness to a claim by a witness Number 7 that he (P-0800) had coached him (number seven) on what to tell ICC prosecutors in order to be in the ICC’s witness protection list.

“Number 7 has given statements where he had repeatedly said that you coached him in order for him to get to witness protection programme... is he lying? Yes or no?” Karvanas said.

“If Number Seven said so, he is lying,” the witness stated.

“And you are telling the truth?” Gicheru’s lawyer reiterated.

It is also claimed that the witness lied to the prosecutors. The witness said he did it out of fear and “cover for his friend.” This was in reference to witness Number 7.

Witness Number 7 is said to have withdrawn from the case.

According to P-0800, witness Number 7 lied about the coaching. He claimed that ICC was dealing with Kenyans who would do anything to get off the hook, including asking witnesses to lie about others.

Karvanas said OTP spoke with him 58 times, questioned him for 43 days; more than 164 hours.

According to Gicheru’s lawyer, the prosecution viewed this witness as a suspect, not witness.

The prosecution, in one of the meeting allegedly told the witness that they need ‘honesty this time round’ adding that they informed him that he was also involved in witness tampering. In one of the instances, the court heard the investigators asked the witness what was the motivation of him showing up.

Karvanas claimed that it was the OTP investigators, who actually revealed to the witness that he had attended a secret and unauthorised meeting. “Prior to that, you had not mentioned about that meeting. What I am suggesting is you had plenty of opportunities to mention that, and it just sort of slipped your mind,” Karvanas stated.

“I remember I had not spoken about this about this until they brought out this matter,” the witness admitted adding that he however handed all the recordings of the meetings he held.

Deputy Prosecutor James Stewart stated he has testimonies from five witnesses who directly implicated Gicheru. One of the witnesses is P-0800. The prosecution in its court filings had alleged that P-0800 was an intermediary. The witness claimed that he spilled beans on who took him to Gicheru out of fear that his life was in danger.

Karvanas stated that on March 14, 2014, investigators told the witness that would for the first time tape record him and had a right to a lawyer.

“You had been warned earlier that they thought that you are a double player?” Karvanas continued.

The witness claimed that he had doubts about the investigators’ meeting as they acted differently and were not friendly, as they did before. According to him, he was searched and the investigator’s mood was different. “By the time we were meeting with investigators, I did not believe that I would finish the meeting. I thought if I would not be arrested, I would go back home. At first, I did not want to reveal it is number four who introduced me to Mr. Gicheru,” the witness claimed.

According to OTP, witness P-0495 took up P-0800’s role to influence P-0613. The other two witnesses, prosecution claimed, attested that intermediaries linked to Gicheru influenced them. Karvanas said countless times, the investigators cast doubts about his testimonies. However, the witness claimed the investigators were concerned about his fear and not the truthfulness.

“Tell me if I misread it, okay. I will be honest with you, the interview has not even started giving assurances. You are giving these investigators that now you know you are a suspect. You did not know at that point you were a suspect. Okay, okay,” Karvanas continued.

This witness claimed that he was first called on the phone by a ‘person two’  and a physical meeting was arranged. According to him, he then met with person two in person.

In the meantime, he had informed ICC prosecutor that persons who wanted him to recant his evidence had approached him and made an offer.

Yesterday, the witness stated that he had given sufficient evidence against Ruto and Sang and now Gicheru.

In his application for time, Deputy Prosecutor James Stewart sought  25 hours 10 minutes to test the evidence of P-0800 and P-0613, meaning the two bore the bulk of his case. 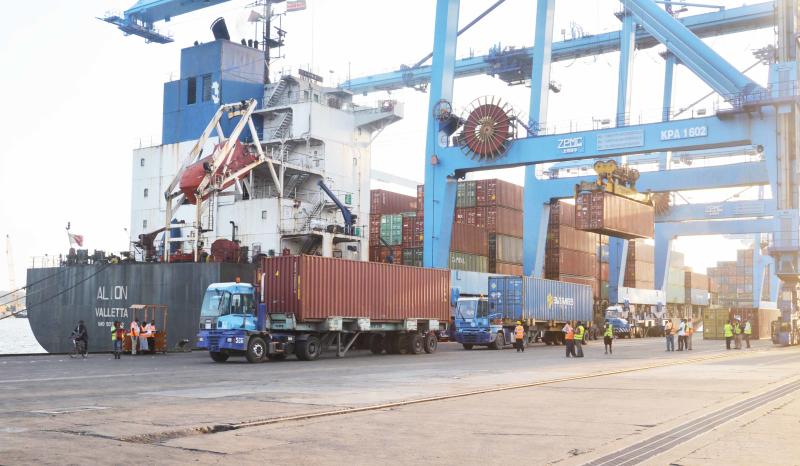 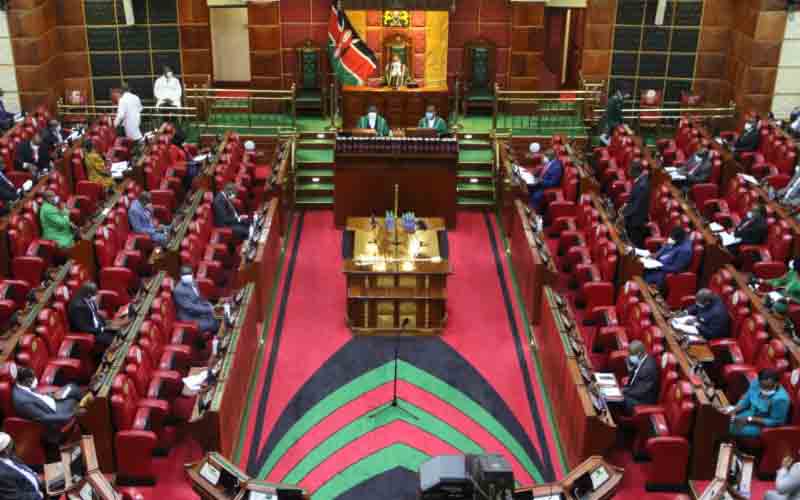 By Biketi Kikechi 12 hours ago
National
Premium Can return of feared chiefs stop bandits in the North?

By Edward Buri 19 hours ago
National
Leaders without compassion care not about others but own interests
.