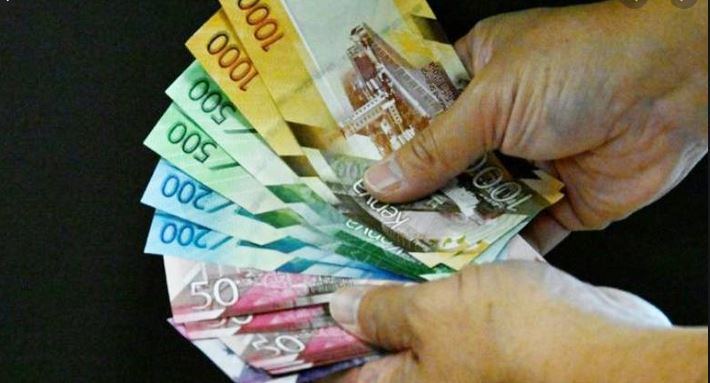 Members of County Assemblies (MCAs) in 18 counties handed themselves huge additional sitting allowances at the height of the pandemic - when coronavirus disease (Covid-19) was ravaging the economy.

Amidst massive job losses occasioned by Covid-19 containment measures, some county Assemblies raided the public coffers to award themselves hefty sitting allowances between July and September.

Analysis of the latest report by the Controller of Budget shows that close to over a third of the 47 county Assemblies spent an average of Sh63,140  on monthly sitting allowances per MCA, in the first quarter of the financial year 2020/21.

“This expenditure translates to 13.7 per cent of the approved MCAs sitting allowance budget, and a decrease from 18.6 per cent attained in a similar period of the financial year 2019/20 when Sh475.41 million was spent,” Nyakang’o.

Kisumu recorded the highest increase, with its MCAs spending an average of Sh159,354 per person during this period. In a similar financial period last year, the lakeside county did not spend any cash on MCAs sitting allowances.

The second-largest spender was Homa Bay, which put an average of Sh75,443 into the pockets of ward representatives, an increase of 89 per cent compared to the same period.

Taita-Taveta and Turkana, saw their sitting allowances increase from zero to Sh54,154 and Sh40,345 respectively.

Others were Marsabit, Trans Nzoia, Tana River, Kiambu and Kisii. However, 26 County Assemblies saw their average expenditure on sitting allowances decline during the period under the review.

Another 15 counties saw their expenditures decline during this period.

They include Migori, Meru, Murang’a, Embu, Narok, Kakamega, Kericho, Tharaka Nithi, and Samburu. Others are Nandi, Lamu and Nyandarua.

Increased expenditure on sitting allowances come at a time when counties missed on their shareable revenue allocation in some months last year, with Treasury citing poor collection of taxes.

Moreover, there was a decline in economic activities, with most Kenyans being asked to do their meetings virtually as a means to curb the spread of Covid-19.

Leading by example, President Uhuru Kenyatta and his deputy William Ruto took an 80 per cent pay cut with money going towards the fight against Covid-19.

However, rather than heed to President Kenyatta’s plea to take a pay-cut in the fight against the pandemic, the leaders pocketed more monthly sitting allowances compared to the pre-Covid period.

Previous article
Mourinho: No more games should be postponed over COVID-19
Next article
Truck plunges into Indian Ocean at Likoni Channel