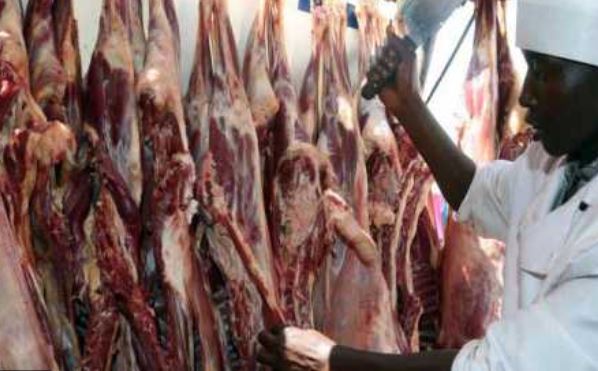 NAIROBI, KENYA: The military will now run the cash strapped Kenya Meat Commission in a move aimed at boosting its operations and survival.

The memo was sent to the principal secretary, state department for livestock, and copied to the KMC Managing Commissioner James Ole Seriani. Munya directed officials there to ensure they coordinate the entire exercise with the National Treasury and transfer the associated budgets at the next scheduled supplementary budget.

This is the latest move to bestow the military with such operations in a series that indicate the president’s trust and hope in the entity in managing some sections of the civil service.

The government-owned meat processor is operating below capacity and is grappling with an unreliable supply of raw materials and an ageing plant, which has slowed down its operations.

The Athi River plant slaughters 200 cattle per week, despite it having the capacity to process the same number of animals per day.

It can supply meat to all schools and colleges in the country and major state corporations. It also supplies meat to major supermarket chains.

The firm has grappled with poor performance since the 1960s because of political interference, obsolete machinery, and loss of the European Union market due to animal diseases.