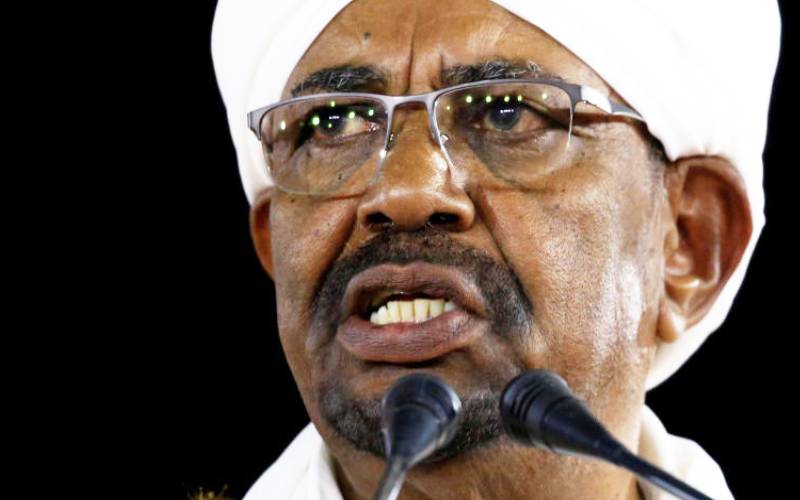 Sudan needs Sh800 billion ($8 billion) in foreign aid over the next two years to cover its import bill and help rebuild its ravaged economy after months of political turmoil, its new prime minister said.

Abdalla Hamdok, sworn in three days earlier to head a transitional government after the ousting of veteran leader Omar al-Bashir (pictured), said up to another Sh200 billion ($2 billion) of foreign reserves deposits were needed in the next three months to halt a fall in the currency.

The 61-year-old economist, who has worked for the UN Economic Commission for Africa, said he had started talks with the IMF and the World Bank to discuss restructuring Sudan’s crippling debt, and had approached friendly nations and funding bodies about the aid.

“We are in communication to achieve this,” Hamdok said in his first interview with a foreign media outlet. “The foreign reserves in the central bank are weak and very low.”

“However,” he said, “there won’t be a forced prescription from the IMF or the World Bank on Sudan.”

On the politically tricky topic of government subsidies for bread, fuel, electricity and medicine, Hamdok said any changes would only be made after “deep discussions” with the people.

“The people are the ones who will make the decision on this issue,” he said. He also said he had been talking with the United States to remove Sudan from its list of state sponsors of terrorism - a designation which has left Khartoum isolated from most of the international financial system since 1993.

There was no immediate comment from the US, IMF or World Bank.

Sudan has been in economic turmoil since it lost the bulk of its oil production in 2011 when South Sudan seceded after decades of civil war.

Fresh produce from Kenya has always been on the EU’s quality watch list.