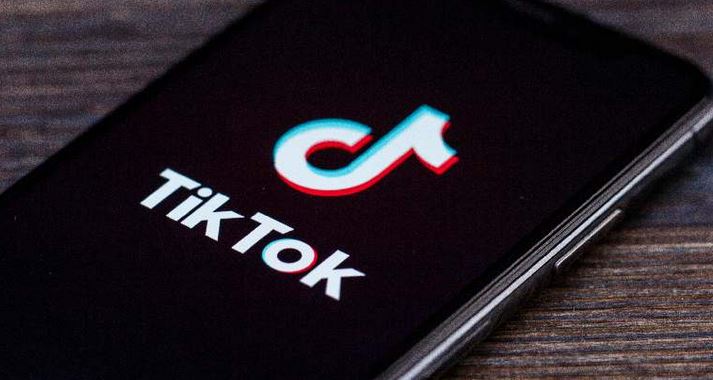 Forty percent of Americans back President Donald Trump’s threat to ban videosharing app TikTok if it is not sold to a U.S. buyer, according to a Reuters/Ipsos national poll, suggesting that many support the effort to separate the social media upstart from its Chinese parent.

The poll published Monday, which surveyed 1,349 adult respondents across the United States, found that 40 per cent backed Trump’s recent executive order forcing China’s ByteDance to sell its TikTok operations in the United States by September 15. Thirty percent of the respondents said they opposed the move, while another 30 per cent said they didn’t know either way.

The figures suggest most Americans had only “a fleeting knowledge of the brand,” said Dipanjan Chatterjee, vice president and principal analyst at Forrester Research. Chatterjee said the negative attitudes were likely the result of the public rhetoric around TikTok - and increasing tensions with Beijing.

“Clearly there’s been a politicization of TikTok,” he said.

TikTok users have captured the teenage zeitgeist with catchy song-and-dance videos in the United States and elsewhere, but its parent company’s ties to Beijing have been the subject of bipartisan concern as relations with China deteriorate.

Those worries culminated earlier this month in a do-or-die order from Trump to ByteDance, with the Trump administration saying that TikTok is a potential national security risk due to the vast amount of private data the app is compiling on U.S. consumers. TikTok claims about 100 million monthly active users in the U.S.

The Chinese company must now divest TikTok in the United States. Microsoft Corp and Oracle Corp are among U.S. companies fighting to snap up its assets.

The Reuters/Ipsos poll found that 38 per cent of respondents said they were either very or somewhat familiar with the app and 25 per cent said they had watched a video on the platform. Thirty-five percent agreed with the statement that they had “heard of it, but that’s about it.”

Americans also appeared to be more critical of the Chinese company than they were of American-based technology companies: 47 per cent of respondents said they either held very unfavorable, somewhat unfavorable, or “lean towards unfavorable” attitudes toward TikTok. By contrast, just 11 per cent said they had similarly unfavorable impressions of Seattle-based Amazon - the world’s largest online retailer which is facing allegations of monopolistic behavior from both sides of the U.S. political aisle.

The Reuters/Ipsos poll was conducted online, in English, from August 25-27 throughout the United States. The poll has a credibility interval, a measure of precision, of about 3 percentage points.

By World Economic Forum | 10 hours ago