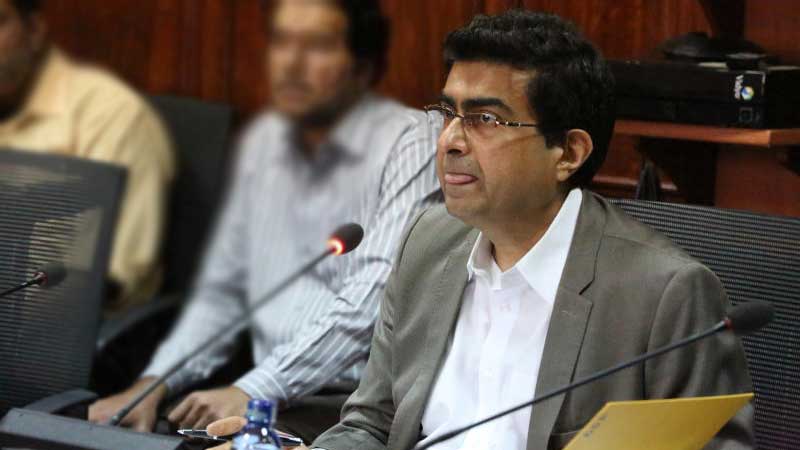 High Court judge Francis Tuiyott ruled that the award given to World Duty Free Limited by an arbitrator in 2012 could not stand.

Justice Tuiyott observed that the arbitrator, retired judge Edward Torgbor, failed to appreciate that International Center for Settlement of Investment Disputes (ICSID) sitting in Washington DC, found that the 1989 deal between KAA and WDF was illegal. Therefore, Tuiyott said, Pattni’s firm ought to have received nothing.

Justice Torgbor was appointed by retired Chief Justice Evans Gicheru to arbitrate the dispute between the two firms.

Ukunda airport to start night operations once upgrade is complete

KAA was required to pay Sh2.4 billion for lost and unearned revenue, and a further Sh860 million as compensation for general damages.

He also allowed Pattni’s company to charge interest at court rates in the event the authority defaulted.

According to the agreement, WDF was to have exclusive rights to advertise and run shops in Kenya's international airports, namely Moi, Mombasa, Kisumu and Jomo Kenyatta.

However, KAA declined to renew the contract in 2010 after which the firm sued it before ICSID, accusing it of breaching their agreement.