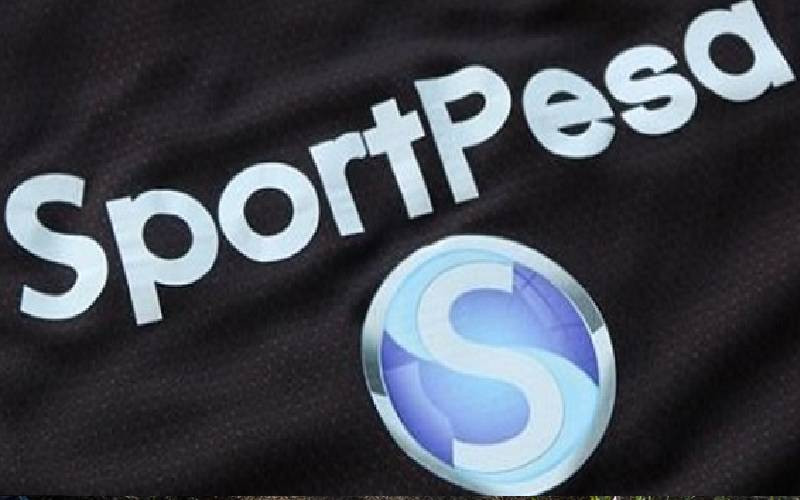 The boardroom wrangles at betting firm SportPesa have escalated with one faction accusing the other of disregarding court orders by continuing to operate the once popular brand.

Paul Wanderi Ndung’u, a director of Pevans East Africa Limited, the company that established the SportPesa brand, has accused rival company Milestone Games Limited of running SportPesa against an order issued on September 19.

In his ruling, High Court Judge Anthony Ndung’u suspended a licence issued to Milestone by the Betting Control and Licensing Board (BCLB) that allowed them to run the brand SportPesa after a Pevans shareholder challenged their acquisition of SportPesa.

Asenath Maina, who owns a 21 per cent share at Pevans, went to court seeking to have the Milestone licence quashed until a case she and Mr Ndung’u had filed challenging the transfer of SportPesa and its assets to Milestone was heard and determined.

They both alleged that the brand’s transfer, which include Paybill numbers 955100 and 9555700 as well as the short-code 79079 among other assets, was done through forgery and without approval of the Pevans board.

“Yes Milestone is operating the SportPesa brand,” Captain Karauri said in response to our question on whether Milestone was actively operating the brand, citing a court order issued in December 2020 that allowed Milestone to operate SportPesa.

Milestone, whose shareholders include Karauri and foreign nationals, has been operating under the 2020 orders for the last two years.

Pevans lost its SportPesa operating licence in 2019 following claims by the Kenya Revenue Authority that it had defaulted Sh95 billion in taxes. (Ndung'u said Pevans had in excess of Sh2 billion in its account at the time of the transfer.)

The brand would return under Milestone in 2020, a move that ran afoul with the BCLB, which suspended the firm’s licence. BCLB cited an appeal by Pevans against the cancellation of its licence in 2019.

But Justice Pauline Nyamweya, then a High Court judge, restrained BCLB against interfering with operations of Milestone. BCLB would issue a licence to Milestone to operate in August this year, a month before Justice Ndung’u would suspend the licence.

“All false,” Karauri said about the claims.

Ndung’u said he was recruited by Pevans founder, the late Dick Wathika, after which he decided to venture into the betting industry by making an initial investment of Sh120 million into SportPesa.

At the height of its success, Mr Ndung’u said SportPesa enjoyed a customer base of 12 million Kenyans, making it the largest betting firm and among most profitable firms in Kenya.

SportPesa was popular among Kenyans majorly because of the mega-jackpot award winners would pocket, that would run into hundreds of millions. The highest amount won was by Gordon Ogada, who won Sh230 million in 2018. Another Kenyan, Samuel Abisai won Sh221 million in 2017.

“At around 2018, the company started getting into problems with KRA. The licence was cancelled because of pending tax issues that initially amounted to Sh19 billion,” Ndung’u said.

In the run-up to the August 9 election, Ndung’u had written a letter addressed to former President Uhuru Kenyatta, which went viral online, alleging frustrations by members of a former first family, which he said orchestrated the take-over of SportPesa by Milestone. Mr Karauri denied claims that members of a first family were involved in Milestone.