Ms Mulinge’s successful transition to the new top role comes after her appointment to lead Vodacom Tanzania, a subsidiary of South Africa’s Vodacom Group and Tanzania’s leading telecom company, was thwarted in 2018 by Tanzanian authorities after denying her a work permit.

The botched deployment occurred during the late former Tanzanian President John Magufuli's reign that saw him nicknamed “the bulldozer” for pushing protectionist policies.

His leadership style threatened regional integration within the East African Community (EAC) through his perceived nationalist and populist directives.

Ms Mulinge is set to become the first woman to head Uganda’s largest telco by assets and subscriber base.

She fills the void left by long-serving CEO Wim Vanhelleputte, who was in July promoted to a regional role in charge of the West East and Central Africa.

Ms Mulinge belongs is part of a group of former highly experienced Safaricom veterans who drove its early success.

She was until her appointment the head of consumer business at Safaricom.

She takes up the role at a challenging time when MTN Uganda has said the outlook for its business is difficult, clouded partly by the global economic turmoil unleashed by the war in Ukraine.

MTN Uganda, which has been rolling out services similar to those pioneered by Safaricom in Kenya, will bank on her extensive experience to grow the business.

"Higher inflation of essential commodities and fuel has been exacerbated by the war in Ukraine, which is also putting pressure on supply chains."

Previous article
Report: Sales of solar appliances declined by 16 per cent on taxes 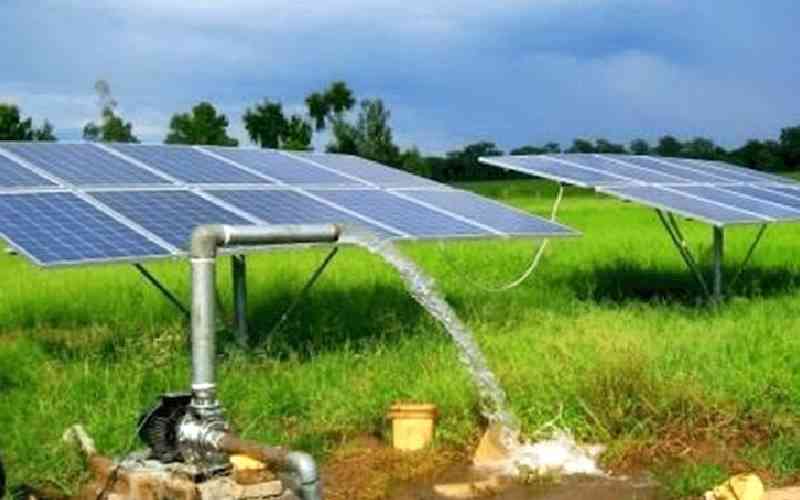 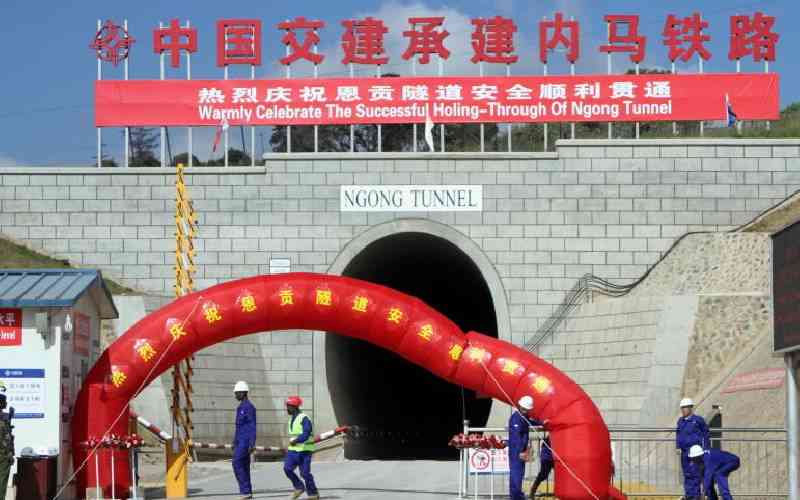