Senate has kicked off a probe on the board of the State insurer over recruitment of its CEO Peter Kamunyo Gathege.

Through clerk Jeremiah Nyegenye, Alexander Irungu Wanjiru has petitioned the House to investigate the National Hospital Insurance Fund (NHIF) board for acting in breach of the law.

According to Dr Wanjiru, the recruitment of the agency’s boss and subsequent appointment in April 2020 should be revoked.

“On March 20, 2020, the NHIF board held a special meeting on the recruitment of the CEO. It handpicked and appointed Dr Gathege as the new CEO without subjecting the appointment though a competitive process,” said Wanjiru in a petition read in the House by Speaker Ken Lusaka.

My new position is good for Coast, says Madzayo

In the petition, he states that in July 2019, the NHIF board advertised for the vacancy in the office of the CEO and on January 17, 2020, invited the shortlisted applicants for interviews.

“Sometime in February 2020, the chairperson NHIF Board Hannah Muriithi and Health Principal Secretary Susan Mochache informed the departmental committee on Health in the National Assembly that the interview process conducted on the said date was conclusive and the names of the top three candidates had been forwarded to the outgoing Cabinet Secretary Sicily Karuiki,” reads the petition.

President Uhuru Kenyatta yesterday appointed former MP and assistant minister Lewis Nguyai to replace Muriithi, who has been at the helm of the board since April 2018. The changes were announced just hours after the petition was read in the Senate.

The appointment was made in a special gazette notice dated February 23.

The speaker directed that the petition be committed to the Health Committee chaired by Trans Nzoia Senator Michael Mbito.

Gathege took over from Nicodemus Odongo, who was CEO in an acting capacity since 2018. [Roselyne Obala]

Secretariat reveals the country will be segmented into 10 regions to ensure every voter is reached during campaigns for the document.

At the church function in Tinderet, the MPs tore into Sang as congregants cheered in front of clerics. 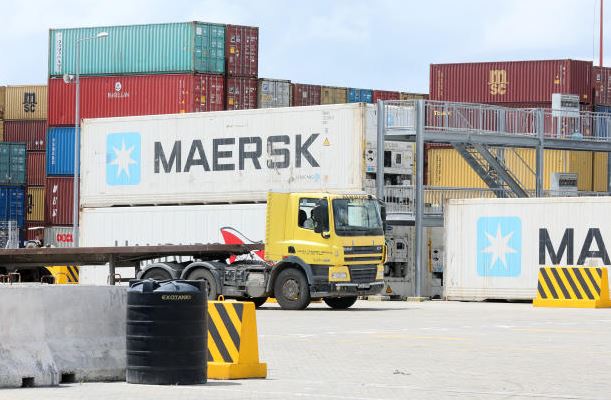