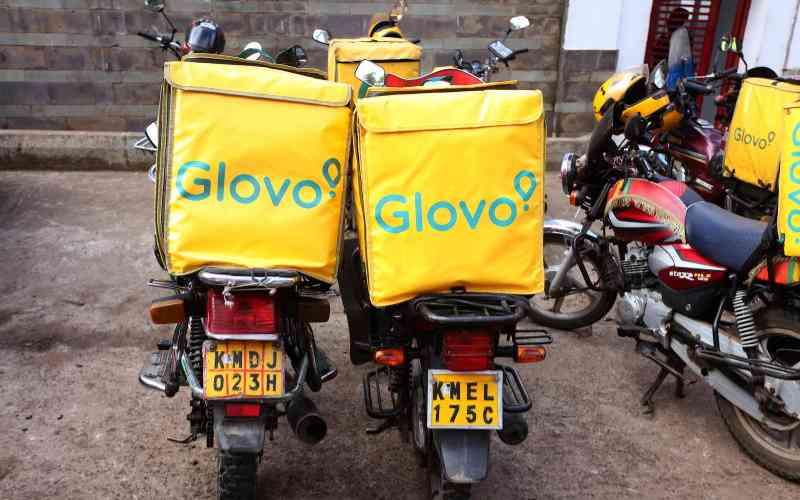 On-demand delivery company Glovo has announced plans to expand to Eldoret and Kisumu towns by end of the month.

The expansion follows Glovo’s launch in Uganda in October, with its footprint now in five African countries.

With origins in Barcelona, Glovo operates in over 650 cities in 23 countries across Eastern Europe, Middle East, Latin America and sub-Saharan Africa.

I wasn’t looking for a husband: Jemutai

By Winfrey Owino | 35 minutes ago

By Boniface Mithika | 42 minutes ago