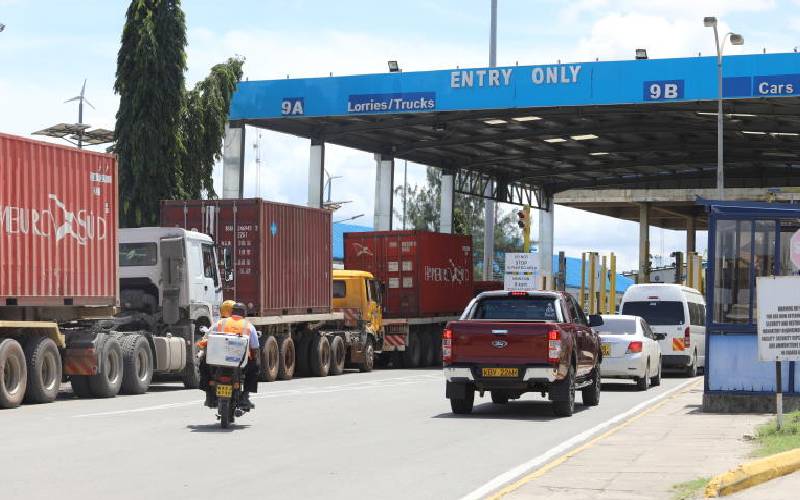 Importers and exporters have been handed a lifeline after the Kenya Ports Authority (KPA) announced an extension of the free storage period for cargo containers.

The move is aimed at cushioning cargo owners against high charges levied as their consignment is stored awaiting clearance.

KPA said the measures would offer a reprieve to customers facing challenges brought on by the Covid-19 pandemic, which has impacted the travel logistics chain, leading to delays in transportation of cargo that has docked or is ready to take off.

Under the new arrangement, domestic export containers will be allowed a 15-day free storage period, up from nine days.

Transit import cargo at ICD Naivasha will further offer a 30-day free storage period. Before this, the depot had no provision for free storage.

Further, transit export containers can now sit for free for 20 days, five more than the 15 that were allowed before.

Even as stringent regulations have been slapped on the transport industry to check the movement of people, President Uhuru Kenyatta has allowed the continued movement of cargo in and out of Kenya.

Previous article
Why Treasury turned down Sh71b debt relief from G-20
Next article
Pregnancy made me hate my husband's voice, cooking