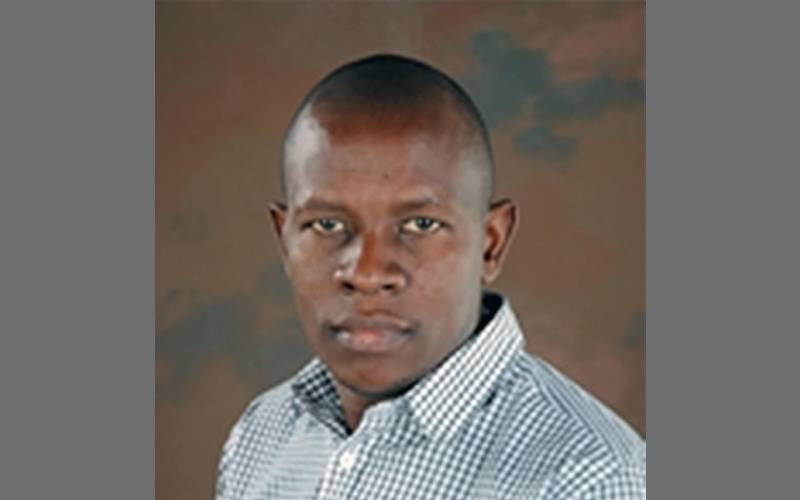 A KPA official said after closure of submission of applications last Friday, the number of applicants was the lowest compared to previous years when the post fell vacant. Out of those who have applied for the post, only one is not a senior manager at KPA. “Most senior managers have shown interest to take over the MD’s position,” said the source.

However, a Mombasa-based civil society group wants the names of the applicants and those shortlisted published and the recruitment exercise subjected to public participation. Commission for Human Rights and Justice (CHRJ) said in the past the exercise was shrouded in secrecy, sparking questions of fairness and transparency in the process.

He said the interviews for the MD post should be done in public and members of the public allowed to submit their views or petitions about the candidates. “The port plays a key role in the life of Kenyans and other countries in East Africa. It is important that they are given a chance to participate in the recruitment of the MD,” he said.

According to Mr Ogogoh, the secrecy that has in the past shrouded the recruitment of past managing directors was exploited by people with vested interests to control the crucial institution.

Mr Salim and retired former boss Eng Joseph Atonga will be making a third attempt to clinch the lucrative post after failing twice while Mr Mwasinago will be making his second attempt.

KPA Head of strategy at the Kisumu Inland Container Depot Yobesh Oyaro, who had served as procurement manager and in audit department, is also in the race.

Only two general managers from the authority have not joined the race to succeed Dr Manduku, who resigned last month following piling pressure from the Director of Criminal Investigations George Kinoti.

Those out of the contest are General Manager Corporate Services Edward Kamau and his Operation and Harbour Master counterpart William Ruto.

Since the government began advertising for vacant positions at the KPA, this is said to be the first time the number of applicants is highest among current employees.

KPA board of directors under chairman Kibwana will be at the centre of the process to guide on how it will conduct the interviews to choose a new chief executive.

The issue of work experience and knowledge of port operations will determine the best suited candidate to take over from Manduku.

KPA General Manager Finance Patrick Nyoike (pictured), whose docket has a pending issue before the Parliamentary Public Investment Committee under the chairmanship of Abdulswamad Nassir, has also applied for the top job.

Mr Nyoike has been under siege to account for over Sh3 billion, which went down the drain following the collapse of Chase Bank, when he served as manager financial accounting.

Last year, he was summoned by the parliamentary committee to shed light on why the opening of the account at the collapsed bank was not in the minutes of the meetings of KPA board.

The account was allegedly opened three days before the bank sank with KPA’s Sh3 billion.

The committee wants former KPA Managing Director Gichiri Ndua and the then board of directors chairman Danson Mungatana to be summoned over the matter.

Nyoike is a financial management expert with over 18 years experience in both public and private sectors, managing diverse and significant resources and is a formidable contender in the race.

Former KPA general manager for corporate services Justus Nyarandi is also in the race. He was unceremoniously axed from KPA alongside Mr Ndua and other senior managers about four years ago.

Mr Nyarandi currently works as an executive secretary at the Northern Corridor Transit and Transport Coordination Authority based in Mombasa.

Previous article
Wanyama reveals why he will never agree with Thierry Henry about anything regarding Tottenham and Arsenal
Next article
Pregnancy made me hate my husband's voice, cooking