Safaricom warns customers to be ready for services disruption on Sunday

Sci & Tech
Safaricom has announced service interruption due to planned system maintenance that will on Sunday affect millions of customers on its network. 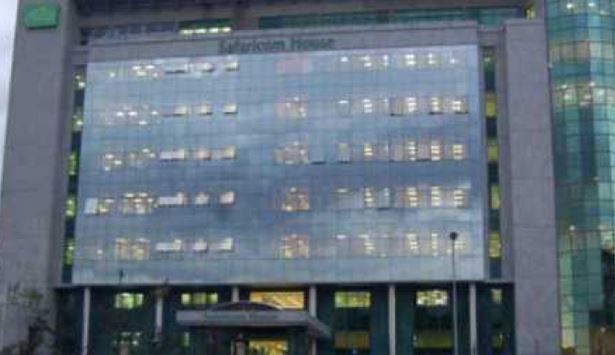 Safaricom has announced service interruption due to planned system maintenance that will on Sunday affect millions of customers on its network.  The company said interruption will affect all airtime top-ups (including airtime top-up by M-Pesa), postpaid payments, all product purchases including data, voice and sms bundles, all Bonga points including redemption balance transfers, airtime, data bundle, and sms balance enquiries. “We shall be carrying out planned system maintenance which we have designed to result in the least disruption to our customers,” said the company in a notice appearing in local dailies.

“All calls, M-Pesa, internet and data, and sms services shall remain available for the entire duration of maintenance,” said Safaricom. The disruption will start from 2 am to 8 am. Safaricom is the largest telecommunication company in the East African region by Kenya has two other networks, which include Airtel and Telkom Kenya. Safaricom made Sh63.4 billion in net profit during the year to March 2019, which was 14.7 per cent higher compared to the previous year. Among the products that it launched during the year, include Fuliza, its mobile overdraft facility, which has been a runaway success. In the five months between January when it was launched and May, Safaricom had advanced Sh45 billion to different customers.

Facebook in turmoil over refusal to police Trump's posts

Facebook in turmoil over refusal to police Trump's posts