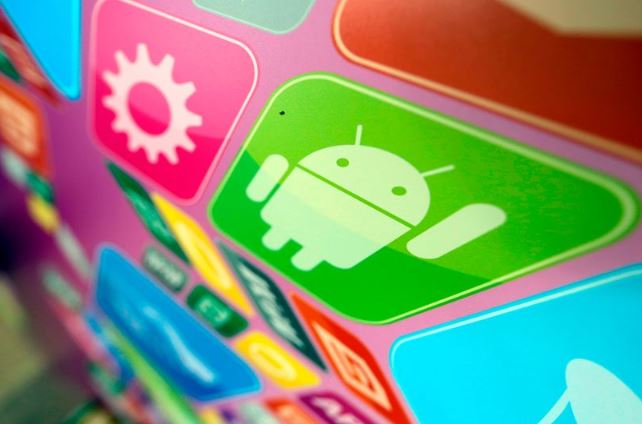 From Samsung to Huawei, Android smartphone are some of the most popular handheld devices around the world. But if you use an Android device, you may want to reconsider which apps you have installed on your smartphone. Google has taken proactive measures to remove 600 apps from the Google Play Store that can spam your smartphone with ads.

SEE ALSO: Google to pay some publishers in Australia, Brazil, Germany for content

In a blog about their removal, Per Bjorke, Senior Product Manager of Ad Traffic Quality at Google, explained: “As part of our ongoing efforts — along with help from newly developed technologies — today we’re announcing nearly 600 apps have been removed from the Google Play Store and banned from our ad monetisation platforms, Google AdMob and Google Ad Manager, for violating our disruptive ads policy and disallowed interstitial policy.” The apps were found to spam users with annoying ads, both within the app and when users weren’t active in the app. Mr Bjorke explained: “This is an invasive maneuver that results in poor user experiences that often disrupt key device functions and this approach can lead to unintentional ad clicks that waste advertiser spend. “For example, imagine being unexpectedly served a full-screen ad when you attempt to make a phone call, unlock your phone, or while using your favourite map app’s turn-by-turn navigation.” Thankfully, Google has now removed the apps from the Google Play Store, and is also developing new technologies to protect consumers.

Mr Bjorke added: “As we move forward, we will continue to invest in new technologies to detect and prevent emerging threats that can generate invalid traffic, including disruptive ads, and to find more ways to adapt and evolve our platform and ecosystem policies to ensure that users and advertisers are protected from bad behaviour.”