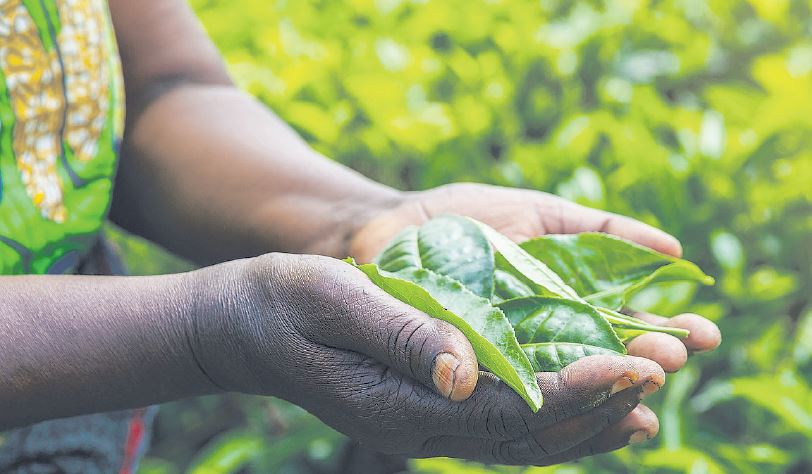 Cautious optimism greeted President Uhuru Kenyatta’s stimulus package for Mt. Kenya, announced during his address to the nation, that gave directives on agriculture reforms topped with a financial package.

Now residents say a quick implementation will determine its depth of impact.

The package is seen as a response to the murmurs that were growing louder, after key agriculture commodities including milk, tea, coffee, and rice registered price shocks that has left farmers seeking a bailout from cooperatives loans.

The region has been agonizing of what steps to take to correct the situation but farmers are tied by the fact that the national government wilds so much hold on agriculture such that even cooperative societies must make reference to it.

At the near tipping point of the frustrations, the president came in, but the fix must be quick, leaders say.

“Those proposals without proper implementation strategies may just remain as proposals and promises. So, the issue of implementation should be done swiftly so farmers can benefit immediately,” Nyeri County Assembly Speaker John Kaguchia.

The government, he said, should also put in place the Guaranteed Minimum Return (GMR) policy to guarantee a minimum price for commodities like coffee, tea, wheat, and rice saying though the president claims the government cannot control prices, the same has been done in fuel and capping of interest rates.

“The president responded to the presentation we made during a leaders’ meeting at Sagana State Lodge in November last year,” he said. “The president has answered our calls for support to the dairy, coffee, tea and potato farmers in the region. Like the Governor, I chose not to lament and engage in cheap politicking at the expense of the dairy and potatoes’ producers; I engaged the President and the solutions are there for all to see,” Governor Kimemia said.

In addressing the issues raised in the meeting and subsequent forums, the president instructed a total of Sh1.075 billion be released to the New KCC to address milk issues in the country.

Part of this money, Sh575 million, will go towards the Nyahururu and Nyeri dairy processing factories to address milk production in Nyandarua and Nyeri Counties.

The remaining Sh500 million will address the purchase of excess milk to be converted into powder form for local consumption. Further, all milk products outside the East African Community will attract higher tariffs to curb illegal importation and dumping.

Kimemia also welcomed the directive to the National Treasury to release Sh300 million to the Small and Micro-Enterprises Authority for construction of cold storage facilities in Nyandarua and two other counties to cater for potatoes and vegetables.

Dominic Ng’era, the Kiama Kia Ma chairman in Nyandarua said the president made direct responses to what the region has been requesting; the rejuvenation of coffee, tea, dairy, and other agricultural sectors.

“The dairy industry was headed for collapse due to importation of cheap milk and substandard milk products. We have been saying our people are suffering and now the president has granted our wish,” he said.

Other leaders in the county including Isaac Muchiri, Ol Kalou Dairy Ltd chairman and Wambugu King’ori, Nyandarua County Assembly Leader of the Majority also welcomed the directives. “Milk will no longer be poured or fed to the dogs,” said King’ori.

It was jubilation in Mwea, Kirinyaga County, the heart of rice farming in Kenya, following allocation of Sh600 million to the Kenya National Trading Corporation to purchase all the excess rice from Kano Plains and Mwea for onward selling to the disciplined forces, prisons services as well as our boarding schools.

“We have had a big problem with middle men who take advantage of the farmers and end up buying their rice at very low prices. The government will now set the standards and farmers will have an option where they can take their crop for better prices,” said Mwea MP Kabinga Wachira.

Renewed optimism “I am telling the farmers to double their efforts as their rice may not even be enough, we are so grateful to our president.”

Wachira said the government has also allocated Sh200 million for the strategic food reserve fund, money which will also be under the management of the National Cereals and Produce Board.

The big chunk of reforms was however reserved for the Kenya Tea Development Agency (KTDA) with farmers expectant with quicker implementation to see if the crop will offer them the right price.

The president noted that while farmers should be earning Sh91 per kilo for their tea, they are currently earning about Sh41 with Sh50 per kilo going to brokers and middlemen.

A key proponent for reforms at the KTDA former permanent secretary Irungu Nyakera said the suggested reforms will depend on the speed that the responsible government departments move with to actualize what the president directed.

“We pray that the CS Agriculture, Competition Authority and various investigative organs will heed the directives and move with speed to save the tea farmer from the shackles of tea cartels and rogue director,” he said.