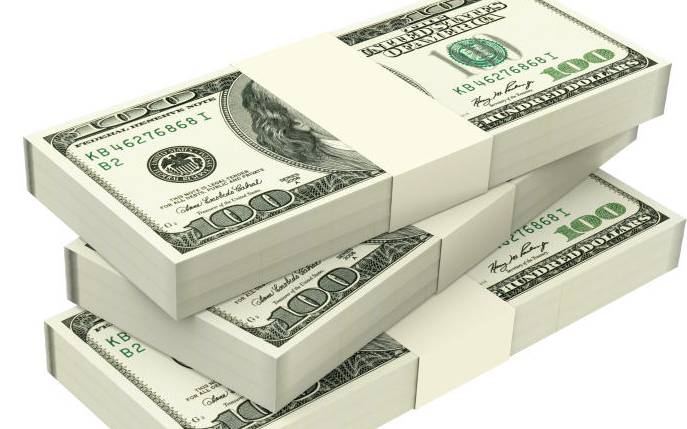 Kenyans living and working abroad sent home Sh21.8 billion in November as the country prepared for the festive season.

Diaspora remittances in the month, however, dropped by Sh5 billion compared to Sh22.4 billion in October as traders went on holiday, helping the shilling to rally.

The financial regulator noted that remittances from North America, Europe and the rest of the world accounted for 51 per cent, 20 per cent and 29 per cent respectively, of the total remittances in November.

Improved diaspora remittances have been cited as one of the reasons for the strengthening of the shilling which was trading at 100.71 against the dollar by close of business on Friday.

The last time the local currency gained as much ground against the greenback was on April 9 when it was exchanged at 100.64.

While CBK is yet to release the December data, the strength of the local unit may have influenced more by a decline in imports than dollar inflow of dollars from overseas.

Remittances hit an all-time high of Sh30 billion in June but have since declined, averaging Sh21.9 billion between July and November.

The June peak in remittances coincided with the period which the amnesty programme gave to Kenyans who had stashed money abroad ended.

CBK Governor Patrick Njoroge has however insisted that the two are not related.

The total remittances in the first 11 months, Sh254.6 billion, was an improvement compared to the Sh245.3 billion that flowed into the country in the same period last year.

However, remittances from North America and Europe, for long the main sources of overseas cash, declined.

Those from North America - mainly Canada and the United States of America - declined by 4.7 per cent to Sh121.8 billion.

But the star performer are remittances from the rest of the world which almost doubled to Sh71.4 billion from Sh38.9 billion in the same period last year.

As a result, the share of remittances from the rest of the world bulged to 28 per cent of the total from 16 per cent. However, those from North America declined to 48 per cent from 52 per cent.

Europe’s share fell from 32 per cent to 24 per cent, as the popularity of the West as the preferred place for Kenyans to learn, live and work begins to wane.

Other countries including the Gulf States of Qatar, Saudi Arabia, and the United Arab Emirates attract more Kenyans. 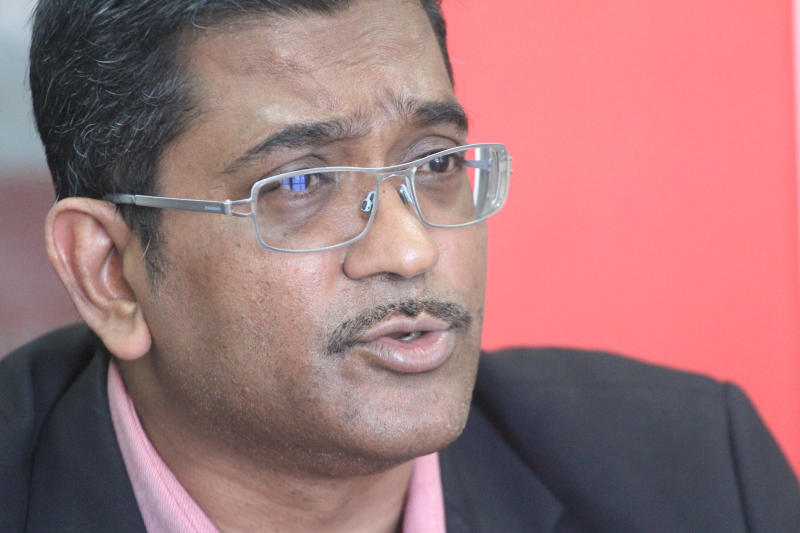