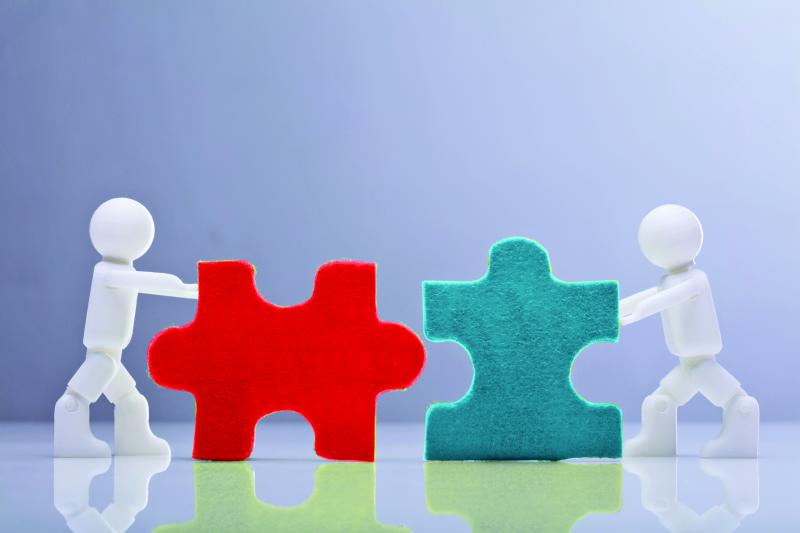 Kenya’s telecommunication sector is set to become a duopoly after Airtel and Telkom Kenya received approval from the Competition Authority of Kenya (CAK) to merge their businesses.

The firms however have to wait for approval from the Communications Authority of Kenya (CA), which might take awhile as the industry regulator is currently facing a leadership crisis following nullification of the board of directors appointed earlier this year.

The merged operator, which will be renamed Airtel-Telkom, will now battle it out with Safaricom once the transaction is concluded.

CAK yesterday gave the firms a go-ahead to merge their operations but with tough conditions, including a requirement not to sell for a period of five years.

“The merged entity, or part of it, is restricted from entering into any form of sale agreement within the next five years. However, in the event of any indication of a failing firm within the period, the Communications Authority shall conduct a forensic audit at the cost of the merged entity,” said CAK in a notice that detailed the conditions that the two firms needed to fulfill on merging.

The firm, which is expected to be firmly in place next year, will also have to pay market rates to use the State-owned National Optic Fibre Backbone Infrastructure (Nofbi).

Telkom currently manages the cable, which cuts across most of the country, on behalf of the government and has preferential access to the network.

Nofbi is among the facets of the Telkom business that will not be transferred to the merged operator.

The companies will also retain the licences that they currently own while Telkom will have to surrender one of its spectrums to the government when it expires.

CAK has however approved the plan by the two firms to lay off a substantial chunk of employees. The merged entity will have 349 employees, including those that will be forwarded to its network partners.

The number is a fraction of the over 700 employees that Telkom Kenya alone had when the two firms announced merger plans at the beginning of this year.

“The merged entity shall ensure that at least 349 of the 674 employees of the target are retained… by the merged entity for a period of two years from the date of the implementation of the merger,” said CAK.

In August Telkom Kenya CEO Mugo Kibati said that former employees of Telkom Kenya will be catered for and that even the ones that will be laid off in the ongoing restructuring stand a chance of getting a job at the new Telkom-Airtel venture.

“We are merging certain businesses of Telkom with Airtel Kenya to create a joint venture and also leaving behind a much stronger company profit and loss-wise where we are going to build a technology and digital services company that will create new jobs,” he said.

“Former employees will not have their status affected because Telkom Kenya will continue to exist as a legal entity and continue to engage them or any other entity that has claims against it,” he said.

However, final approval of the merger still hangs in limbo as it awaits approval from the CA.

At the same time, the merger has faced protests from different stakeholders, including former employees of Telkom Kenya who have a pending legal dispute with the telco.

Safaricom had also objected to the merger, noting that the entity would default on some Sh1.2 billion they owed in mobile termination rates.

Focus will now shift on the muscle that the combined operators will have and whether they will be a formidable force against Safaricom.

Airtel and Telkom have a combined market share of 32.7 per cent while accounting for a third of the market, and they would still be a distant second to Safaricom that had a share of 63.5 per cent as of June this year, according to data by the CA.

Safaricom also controls the data segment of the market and has recently emerged as a key player in the home internet segment, where it started playing just a few years ago.

It has also been adding to its telecommuncation masts as well as increasing its 3G and 4G sites.

Airtel-Telkom will be without some of the critical assets that Safaricom enjoys including the masts.

Both Telkom and Airtel Kenya have in the past three years stripped off much of their assets, outsourcing critical services and leaving the mobile operators with bare minimums.

In a joint statement in February, the two said the merger excluded Telkom Kenya’s chunks of land, as well as some of its business agreements that include lucrative contracts to provide the national and county government with network infrastructure and connectivity services.