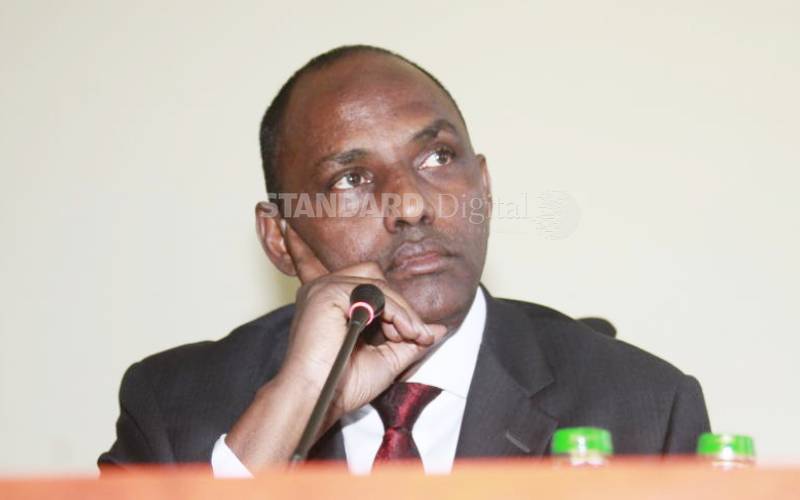 Yattani said the programme aimed to promote macro fiscal stability and service delivery in the country through successful implementation of the PFM strategy 2018-2023. “We note with appreciation the allocation of €26 million (Sh2.9 billion) committed by the European Union in its Action Plan 2019 to support the PASEDE, whose financing agreement has just been signed,” said Mr Yattani. The EU also provided additional funding of Sh560 million (€5 million) to support political dialogue, which is part of the Action Plan 2019. “This additional funding will no doubt facilitate continuous engagement with the European Union and its member state in areas of mutual interest,” he said. Yattani expressed the government’s commitment to the successful implementation of the two programmes.

Urpilaiene, who was last evening expected to have a meeting with President Uhuru Kenyatta at State House, said EU would continue to foster a mutual partnership with Kenya. She added that some of their programmes in Kenya were aligned with the Big Four agenda of the Jubilee administration. “We would like to foster a partnership that is mutual. Kenya’s Big Four agenda is closely aligned to our five pillars,” she said.