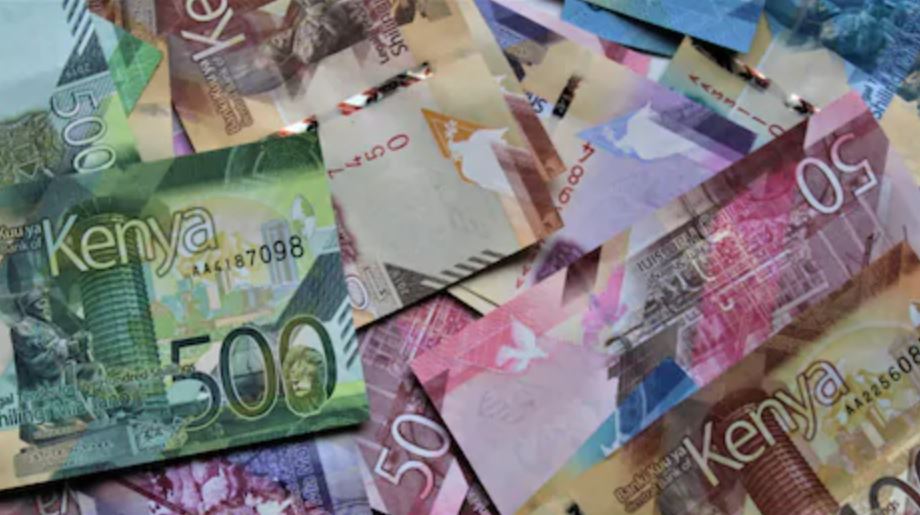 When you take money to them, they ‘wash’ the films and give you ‘your’ money. Usually they will double your amount. They ask you to bank it. The bank will accept it since it is genuine money and this makes you trust them. You will then bring them more, and they will repeat the process.

They are fattening you up for what is to come. Many bring their life savings or get a loan, after all they have been doubling your 'investment'. Greed will get the better of you and it will not be long before you give them Sh200,000; or the amount they are angling for. Here is where all hell will break loose.

Either, there will be a staged police ambush, or the crooks just make off with the money, leaving you feeling like a fool because you cannot report them to the police.

They waylay innocent people in the streets under the ruse of praying for them. They like singling out young women. Often, once you give them audience, they will feign concern and do some guesswork of predictable problems any young woman can have.

Sometimes, the woman will agree to be prayed for. She gets drugged during the prayer session and she will not notice when they disappear with her handbag.

Usually an elaborate scheme that involves individuals at the Ministry of Lands who generate fake documents.

Things seem good and you pay for everything only to be accused of trespassing when you go to view your plot of land later on.

Silas Opanga, a Nairobi- based lawyer blames ignorance or greed for the proliferation of con artists.

4. Praying for the rich

Rich people, especially if ignorant, are very vulnerable. When sick, they will fall into the hands of conniving preachers, who claim that they can get healed through prayers.

And some preachers pray for weeks or even months, all the while getting paid by the victims.

Whether it is joining the police force, or the Kenyan Defense Forces or being offered a job in the Middle East, every year many Kenyans lose millions of shillings to middlemen who charge 'commission' to help them secure jobs. Some of them ask the victims for money to bribe the authorities.

There is little that a victim can do because the whole process involves illegalities. For the many HR practitioners in town, getting money from vulnerable young men is the order of the day.

Some of these agents have offices in decent office buildings in the city and thus, the victims do not doubt them.