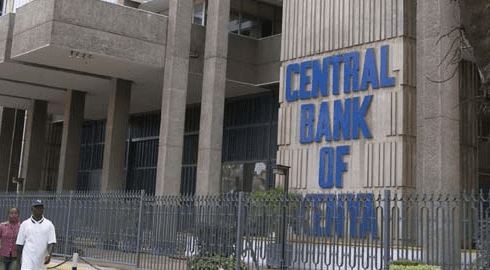 The Central Bank of Kenya (CBK) has paid a Sh4 billion dividend to the National Treasury in what is expected to boost revenues for the cash-strapped Exchequer. CBK said it paid the money on September 16 to the Consolidated Fund, which was a share of its net profit for the financial year to June 2019. The regulator at the same time said it retained some of the net earnings that will be used in the production of the new currency.

“The transfer (loosely known as ‘remitting of dividends’) was executed by crediting the Ministry of Finance’s Deposit Account at CBK,” said CBK in a statement yesterday. “In making its determination (to remit Sh4 billion to Treasury), the CBK Board also considered CBK’s financial needs with the objective of ensuring CBK is well-resourced to deliver on its mandate.” In this financial year, CBK will need the resources to continue the roll-out of the new generation currency, a provision of the 2010 Constitution. CBK said the issuance of the new currency would cost Sh15 billion. The regulator also said it would use the money to strengthen its financial position, including increasing paid-up capital to Sh50 billion. The lender of last resort noted that despite the robust growth in the banking sector over the past decade, its paid-up capital has remained at the 2009 levels.