Why there’s not much to smile about Kenya’s Sh1.2b oil windfall 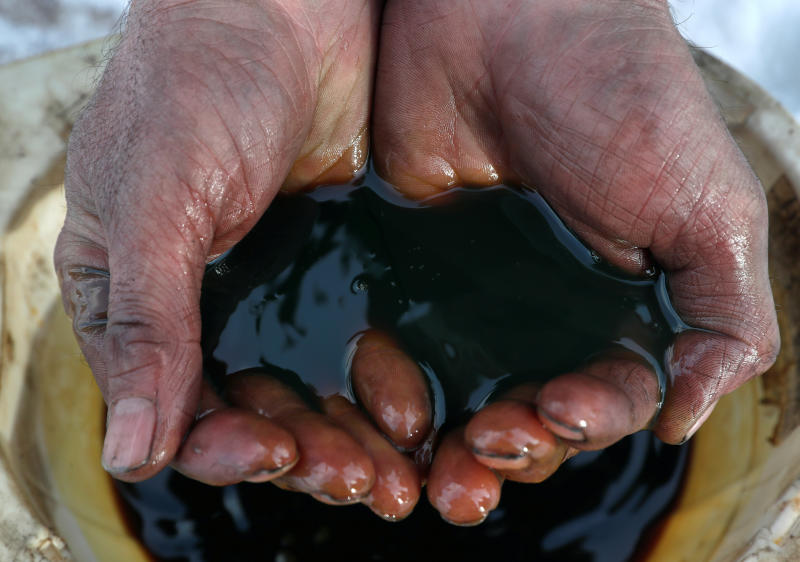 The discovery of crude oil in Turkana in 2012 was seen as the next big thing in Kenya’s ambition to becoming a middle-income country. It came as a blessing that embodied the hopes of all Kenyans as the country joined the league of oil-producing nations. So much so that the National Treasury has come up with a Sovereign Wealth Fund whose monies shall come from the Central Bank reserves. It had been proposed that the reserves would come from trade surpluses and revenue generated from exploiting natural resources. Top on the list of natural resources was the crude oil. “With the discovery of mineral and petroleum deposits in Kenya, coupled with the enhanced exploration efforts by the government, it is expected that the national government is going to get additional revenue from the exploitation of these resources,” said Treasury in the draft regulations on the fund.

Thus, any trifling development in the budding sector has been widely publicised. Curiously, this was not the case in August this year when some decent petrodollars hit the country’s coffers. Although it would have offered a much-needed flicker of hope at a time when the country is enveloped by a cloud of economic gloom, the government chose to let the chance pass by. The money sneaked into the country without the attendant pomp and fanfare. Under the Early Oil Pilot Scheme (EOPS), Kenya earned its first billion shillings wealth from its oil findings in August, a major milestone given that Uganda which discovered oil deposits 2004 before Kenya is yet to ship out even a drop of its black gold. Regardless of the mute celebrations, Treasury still went ahead to factor the Sh1 billion earnings in its export earning bill but gave no details on this newfound cash windfall. The last time the country celebrated its oil finding was when it was transporting it from Turkana oil wells to an oil terminal in Kipevu, Mombasa County and during its export. But Kenya is not celebrating. The partners in Project Oil Kenya continue to grapple with the challenges of moving forward to commercial production and have dogged by delays.

With the increased cost of exploration and logistics, the Sh1.2 billion could be just a myth. The country might as well have paid more than it earned to get the oil into the global market. Tullow Oil estimates that together with its partners, it had invested over Sh200 billion ($2 billion) in Kenya in the search for crude oil. However, Kenya might have come too late to the oil party. Petroleum Principal Secretary Andrew Kamau said about Sh200 billion has been spent on exploration alone, which means the country still has a long to go before it can recoup it investment and leave a surplus for the government. While Kamau was cagey about how much has been spent on EOPS, previous estimates have put it at $70 (Sh7,000) per barrel. This translates to Sh1.68 billion in producing the 240,000 barrels which earned the country Sh1.2 billion. This means that the project is in the loss-making zone, and there are no winners when it comes to sharing of the proceeds. The revenue from oil would be shared on the basis of 75 per cent for the national government, county government (20 per cent) and the local community (five percent).