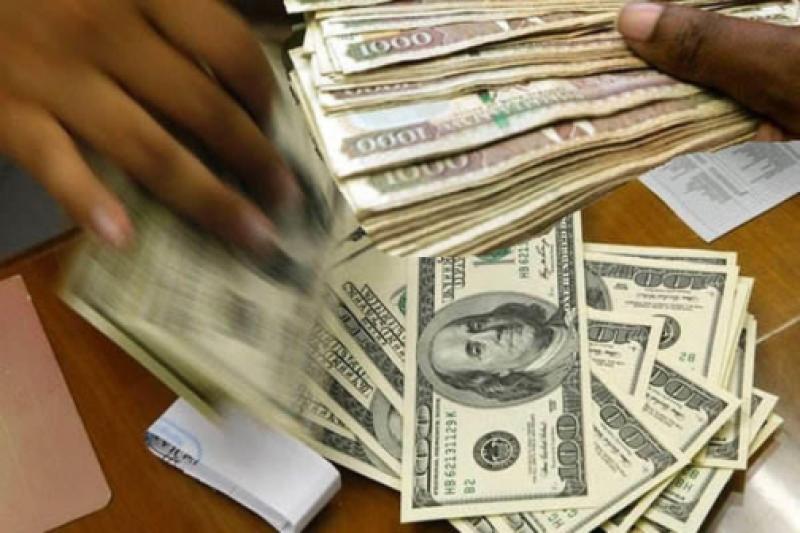 Kenyan, Ugandan and Tanzanian currencies are expected to strengthen in the coming week as Zambia’s weakens. KENYA The Kenyan shilling is seen firm in the coming week due to dollar inflows from foreign investors buying stocks and government debt, subduing dollar demand from merchandise importers, traders said. Commercial banks quoted the shilling at 102.00/20 on Thursday, compared with 102.80/103.00 at last Thursday’s close. “Demand from the corporate side is being met by adequate dollar inflows. ..market positivity on banking stocks,” said a senior trader from one commercial bank. UGANDA The Ugandan shilling could strengthen in coming days, buoyed by inflows of hard currency from non-governmental organisations and offshore investors buying government debt. At 1019 GMT commercial banks quoted the shilling at 3,690/3,700, compared to last Thursday’s close of 3,697/3,707. The central bank is next week due to auction a total 220 billion shillings ($59.57 million) worth of Treasury bills of various maturities. “The auction is expected to bring in some flows from offshore investors and we also anticipate some significant conversions from charities,” said a trader from a leading commercial bank. TANZANIA The Tanzanian shilling is expected to appreciate next week due to an increase in dollar inflows from cashew nuts. Commercial banks quoted the shilling at an average of 2,300/2,310 on Thursday, slightly firmer from 2,301/2,312 recorded a week earlier. “We expect it to appreciate next week due to increase in cashew nuts exports,” a foreign exchange trader at one of the commercial banks said. ZAMBIA The kwacha is expected to remain under pressure against the U.S. dollar next week on diminishing hard currency supply. On Thursday, commercial banks quoted the currency of Africa’s second-largest copper producer at 13.9750 per dollar versus 13.6250 a week ago. “We anticipate the local unit to trade on the back foot to the greenback as poor U.S. dollar inflows continue,” Zambia National Commercial Bank (ZANACO) said in a note.