Kenya's inflation drops to 3.83 per cent in September 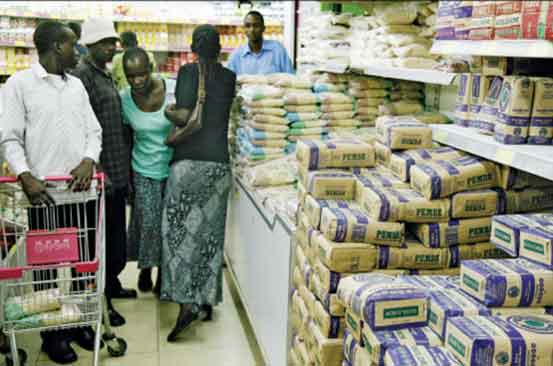 Kenya’s year-on-year inflation fell to 3.83 per cent in September, from 5.0 per cent a month earlier, the statistics office said on Monday. Policymakers held the benchmark lending rate at 9.0 per cent last week, the seventh hold decision in a row, saying inflation expectations were well anchored. September’s inflation rate, which is well within the government’s preferred band of 2.5-7.5 per cent, pointed to a continuation of that monetary policy stance, said Razia Khan, head of research for Africa at Standard Chartered.

“This still supports our view that the CBR (central bank rate) is likely to be on hold for an extended period of time,” she said. The governor of the central bank, Patrick Njoroge, said last week that sustained fiscal cuts by the government could give way to an easing cycle. On a monthly basis, inflation was -0.11 per cent from -0.90 per cent in August, the Kenya National Bureau of Statistics said.