Projects take hit as State trims Sh90b from next budget 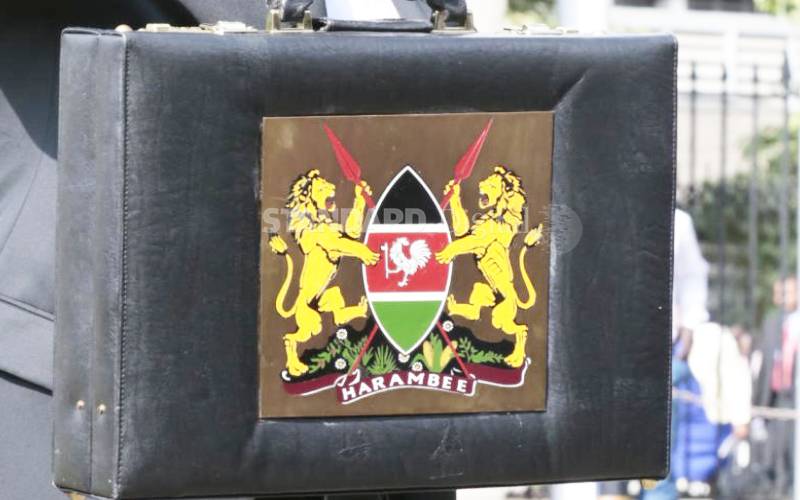 “The fiscal deficit has been projected at Sh584 billion that will be financed through Sh211 billion from the external market and Sh369 billion from the domestic market,” explained Treasury principal secretary Julius Muia in an outlay for the next budget. This paints a grim picture of the Government’s struggle to balance the books in the wake of mounting public debt, with Treasury acting Cabinet Secretary Ukur Yatani last week saying the Government would unveil a “brutal” austerity plan in the coming days. “The expenditure control measures entail budget rationalisation on non-core expenditure including foreign travel, hospitality office and general supplies and use of government vehicles,” he said. Yatani said the Government would prioritise spending on ongoing projects and those aligned to the Big Four agenda as a means of spurring economic growth. However, the Sh160 billion cuts in development expenditure and a Sh73 billion increase in recurrent spend pours cold water on the Government’s commitment to austerity. This comes even as the country’s public debt is set to hit Sh6 trillion by the end of this financial year, up from Sh5 trillion as of June last year.