Why your hustle needs its story 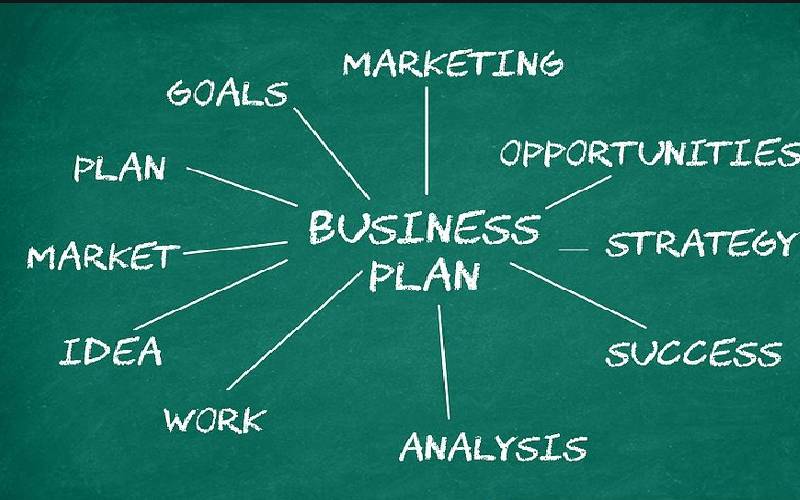 A dad recently posted on Facebook that he was selling drawings made by his child at Sh25 each. The proceeds from sales would all go to a children’s home. The post ended up being quite popular because, in just two lines, this dad got his messaging right. He made his pitch and hit the right emotional buttons in his audience. Everyone wanted to chip in. This post perfectly illustrates why businesses need a story. According to Lindsay Thibeault of HubSpot Academy, in today’s competitive world, brands need that extra something that connects them to prospects and customers. And the one thing that can’t be taken away from a business is why it does what it does. But you can’t just spout any old narrative – there’s an order to the communication that needs to be followed to draw the biggest reaction from the brain. According to HubSpot, the correct method to use when telling your story, and which is based on Simon Sinek’s The Golden Circle Rule, is Why, How and then What. “Why are you doing what you’re doing? How will this help your audience? And What are you offering?” says Thibeault.

SEE ALSO: How to lead a more successful life

Lindsay quotes Simon Sinek, an ex-advertising executive and the best-selling author of Start with Why, who says; “People don’t buy what you do – they buy why you do it”. Lindsay adds: “Companies that are universally identified as unique and successful, think Apple or Google, communicate with an ‘inside-out’ type of thinking. They start with the why and only then do they move on to talk about the how and what portions of what they do. “When you’re talking about what you do, you’re speaking to an analytical part of the brain. But when you talk about the why and how, you’re communicating with feelings and dealing with human behaviour.” However, she says, most of us communicate by starting with the ‘what’ before working our way down to the ‘how’ and ‘why’ we are in business, which makes the message less effective. So, when crafting a story about your business, keep in mind that your goal is to make a human connection. It’s about resonating with people who need your help or guidance.