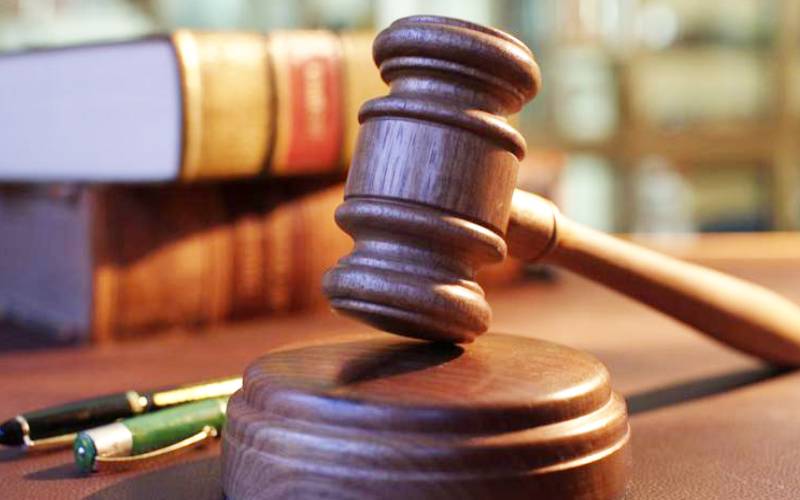 A High Court judge has recused himself from a case in which a lawyer is entangled in Sh17million tussle with his client. Justice Joel Ngugi noted that the calendar of the court may inconvenience him and make it impossible to handle and conclude the suit. This is because he has been appointed as a Court of Appeal Judge and he is on the verge of leaving Nakuru station.

Mr Ngugi directed that the case be mentioned before another judge in Nakuru who will give directions on how the case will proceed. “I hereby recuse myself from handling this case. The matter be placed before another judge for directions,” ruled Ngugi. The recusal is a win for the lawyer, Hari Gakinya, the respondent who wanted Judge Ngugi to recuse himself from the case. Gakinya was sued by Sabatia investments (plaintiff)-the client he was representing, for allegedly refusing to pay them Sh17million awarded by the court in a suit. Gideon Toroitich, the Chairman of Sabatia investments Limited, sued Gakinya for accusing him of misleading court on the amount that was to be paid by Nakuru government to the company.

The suit stated that Gakinya lied to the court that the amount claimed by the company was Sh9,960,862 as opposed to Sh39,872,598 Mr Toroitich said that the amount awarded to him through Hari Gakinya Advocate was Sh39million but Gakinya paid him Sh22 million and has declined to pay the remaining amount of Sh17,872,598. He also accused the lawyer of colluding with county lawyer George Kamau in an attempt to set aside the judgement without the plaintiff’s consent. Gakinya however claims that the court has been unfair to him and the honourable Judge has made adverse orders against him.