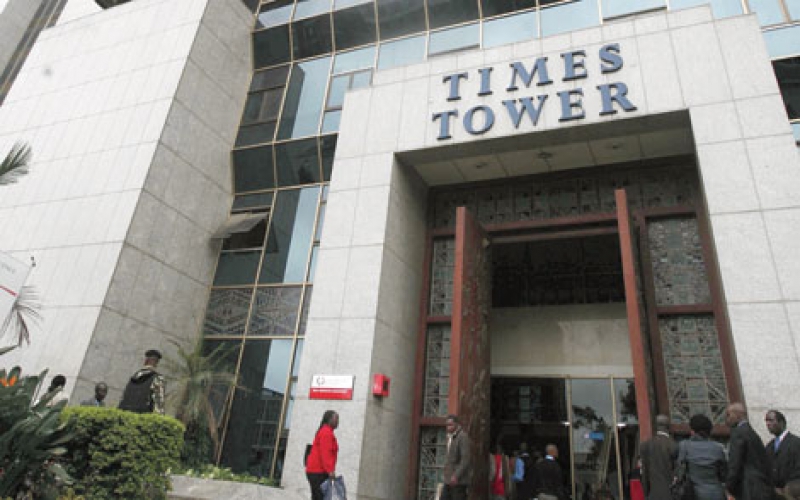 NAIROBI, KENYA: The Kenya Revenue Authority (KRA) has announced an extension of office hours in all branches across the country to allow Kenyans to make payments or file their tax returns.

In a notice, the taxman said its offices will be open from 7 am to 9 pm until Sunday to accommodate last-minute rush in filling the returns.

"Our offices will remain open until June 30, to facilitate payment and filing of tax returns by all PIN holders," the taxman said.

The offices comprise all customs offices including Jomo Kenyatta International Airport (JKIA) and iTax Service Centers countrywide to facilitate taxpayers to pay and file their 2018 and other prior annual tax returns.

KRA also called on taxpayers to file their tax returns from their comfort zones using the iTax platform which it introduced four years ago.

Over the past few years, KRA has witnessed a significant improvement in the number of individuals filing their tax returns, for both resident and non-resident categories, by the deadline.

Last year, over 3.2 million taxpayers filed their returns in time through the iTax system, according to the taxman.

It expects more than four million taxpayers to file their returns on ITax system by June 30 this year.

The Kenya Revenue Authority (KRA) had as of the end of last month collected Sh1.2 trillion, according to Deputy Commissioner Corporate Policy Maurice Oray.

“The presumptive tax performance was not optimal as we had expected, and one of the reasons is that it had just been introduced and the uptake was still ongoing,” said Oray at a forum to sensitise the public on new tax measures in Nairobi.

Through the 15 per cent tax on the value of business licences that targeted an estimated 2.7 million informal traders, including mama mbogas and cyber café operators, Treasury had hoped to net Sh5 billion.

It, however, failed to take off after counties issued licences without loading the KRA charge.