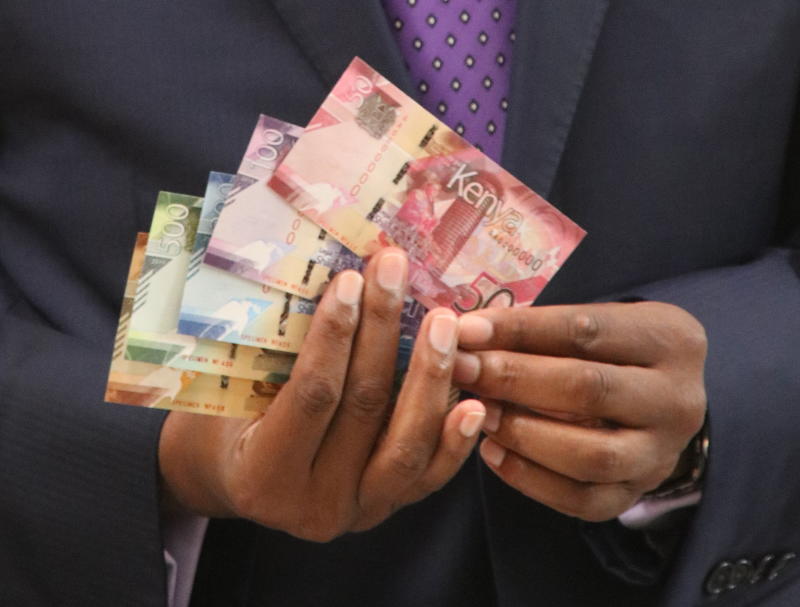 Students, forex bureaus, banks and Kenyan living in Uganda and Tanzania will only be allowed to change their currency in the country after Bank of Uganda joined Tanzania central bank in banning Kenyan currency conversion. Bank of Uganda issued a notice barring currency conversion and repatriation to Kenya stating that all conversions would be done within Kenya. Kenyan Central Bank Governor Dr Patrick Njoroge said he would work closely with sister central bankers to ensure illicit cash is not smuggled through East African hubs.

The Kenyan apex bank knows there are 218 pieces of Sh1,000 notes but cannot say where the currency is due to the nature of cash transactions. Some are expected to have crossed the border as people exchange the currencies in banks and forex bureaus across the interdependent economic block. However, CBK is cognizant of the risk that some money may be taken outside the country as holders of illicit cash try to circumvent the strict guidelines set to convert the withdrawn Sh1,000 note.