Not too late to run after years in employment ‘slavery’ 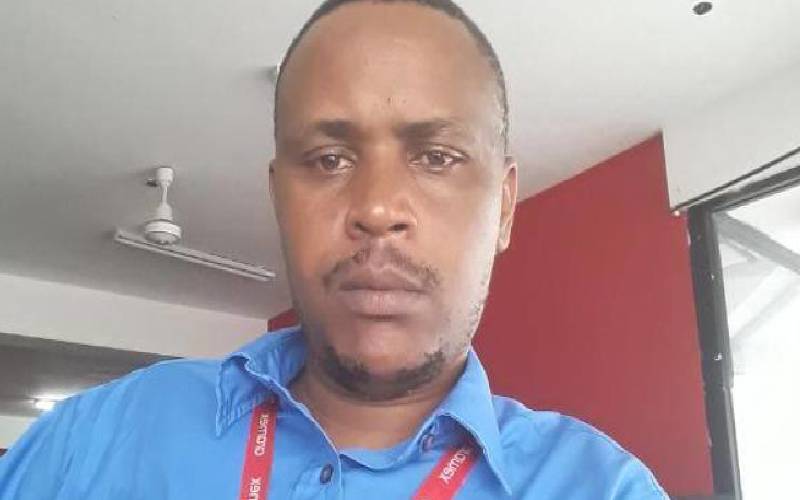 JOHN NJOROGE, 38 I have been on and off in the world of employment for a long time and the last employ I was in was with a logistical company based at the coast. I was in their employment for a period of eight years until recently when I decided to quit and engage in self-employment as being employed was not seeing me advancing well.

Irrespective of one’s loyalty to the company, there can be little in terms of remunerations increase and taxation and other deductions can whittle down the take home amount each pay day. In short, employment was slavery as I was working more for the financial welfare of the employers while I was stagnating in the same position year in year out. Even what I was paid as a gratuity when I left the last employment was a drop in the ocean that was only adequate to cover two month’s house rent. After raising funds from other sources, I went to an Indian shop and paid a deposit and acquired myself a car and began taxi business. I have been in this new line for a few months now and counting.

SEE ALSO: The man of many hustles

Although I’m satisfied in the present occupation, taxi business is competitive especially with influx of cabs under different platforms. Positioning oneself by signing across different taxi hailing mobile phone applications is what makes a difference at the end of the day. However, challenges are many. The business has seen a downside like when the government moved the handling of containers to the Nairobi inland container depot upon completion of the Mombasa-Nairobi leg of the Standard Gauge Railway rendering those who were in this business, and who were the majority of cab users, jobless. And as the vehicle is paid on hire purchase installment plan, each month I have to meet a specific amount towards paying for the same, otherwise a breach of agreement terms would see it repossessed including the loss of the deposit paid.

SEE ALSO: 6 things that drive away customers and suppliers

Business picks up towards weekends especially from Fridays to Sundays with holiday seasons being the busiest. In such days, one can make up to Sh10, 000. In ordinary days, after the app owners deduct their 15%, I make from Sh5, 000 on a good day and from as low as Sh1, 000 when demand for services are down.

The Corona billionaires: Why some businesses are thriving