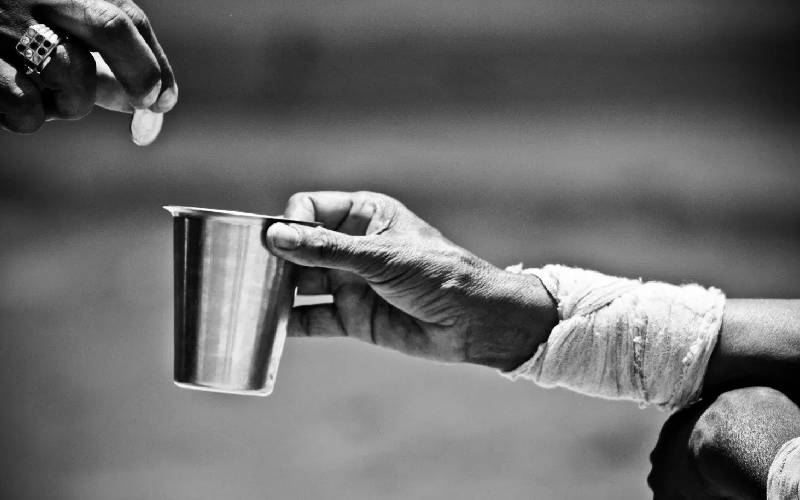 The latest World Bank report on sub-Saharan Africa growth for the current year makes sober reading for the region’s leaders. For Kenyan leaders, the conundrum they need to unravel is why the country’s economic growth continues to outpace its peers yet the challenges of endemic poverty, inequality and vulnerability to external and internal economic shocks still remain. Perhaps, the time has come for the leadership to own up and admit that the top down economic theory adopted at independence is to blame for the challenges facing the country for the past 50 years.

Such an admission would allow leaders to order its economists to come up with a better alternative that would see Kenyans earn decent incomes. The economists would not have to go far in search of answers because Sweden, Norway, and Denmark provide a good starting point. They are not only among the most developed and industrialised nations but have managed to distribute the national wealth equitably. Co-operative movement One of the development models that has proved most successful in these countries is the co-operative movement. Kenyans from areas that had strong cooperatives in the 1960s and 70s can also attest to the benefits accruing when farmers came together to market their cash crops.

The working class also remember the benefits they derived from employers’ based Saccos that allowed many members to own land, build houses and even set aside some cash for investment after retirement. Unfortunately, corruption which swept across the cooperative movement in the late 1980s and 1990s brought down societies and unions that are yet to recover. The result was the lack of confidence in the movement that saw farmers abandon the crops that were once crown jewels. Coffee, cotton, pyrethrum and recently — sugar cane growing areas were the worst hit. A journey through these regions reveals once-thriving shopping centres that are today ghost towns with jobless youth hoping for a miraculous rescue. Though the leadership is aware of this, few have the courage to tackle the problem head-on.  The task has been left to the private sector which has proved to be unequal to the task. The task has been left to private sector which has, at best, proved to be unequal to the task.