Business News
The alleged looting was exposed by the society’s auditor Bernard Muoki. 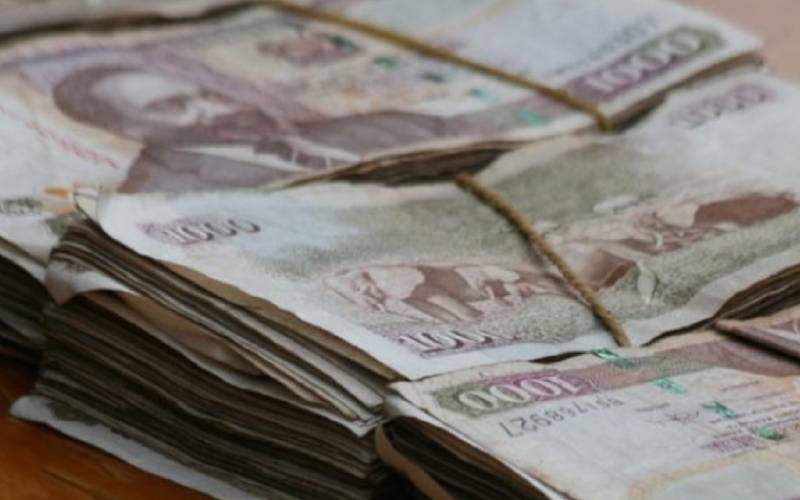 Members of a co-operative society have asked the Government to probe alleged loss of Sh39 million. In a signed memorandum addressed to the County Commissioner of Co-operatives, members of Muisuni Farmers’ Co-operative Society in Kangundo also want the current management committee to ensure that all those blamed for the loss of the farmers’ money are pursued and surcharged as per 2017 resolutions. The clamour for implementation of the resolutions was renewed at the weekend at a special general meeting where angry farmers demanded explanation from the management on why individuals who allegedly looted the society through dubious deals had been left to go scot-free. The alleged looting was exposed by the society’s auditor Bernard Muoki. “We are disappointed because the current office bearers have showed no willingness to implement the wishes of members who have been incurring huge losses even after delivering their produce to the factory,” said Mathew Munyaka, one of the members. Mutambuki Kioko, another farmer, said some outdated by-laws governing the society were responsible for the numerous gaps which encourage impunity. Kangundo District Co-operatives officer Richard Mulela pledged to address the farmers’ concerns.