Financial services provider CIC Insurance Group braved a tough first six months of 2016 to raise its profit before tax by 48 per cent.

The half year financials show the CIC Group pre-tax profit stood at Sh399 million as at June 30, 2016, compared to the Sh269 million it posted over the same period last year.

The firm’s gross written premiums fell by 10 per cent to Sh6.3 billion this year from Sh6.9 billion in June 2015. “In order for us to grow we recognised that it is important to make key investments in people and systems to get us to our destination,” said Gitogo. He added that CIC Group will focus on new unique market segments and develop specialised products to be distributed through innovative channels.

KRA in another battle with Google, now over taxation

Fish prices likely to skyrocket over increased cost of fuel

The Judicial Service Commission is under pressure to reopen the recruitment process for the positions of Chief Justice, Deputy Chief Justice and Judge of the Supreme Court. 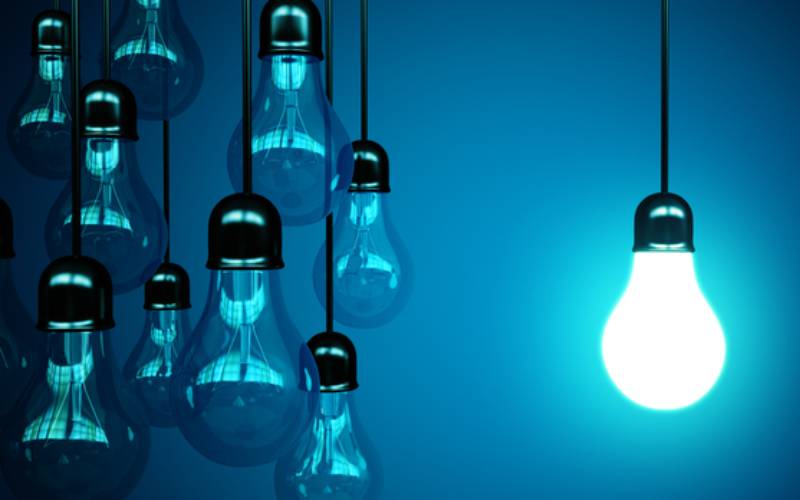 By Winnie Makena | 5 minutes ago

How to come up with innovative business ideas 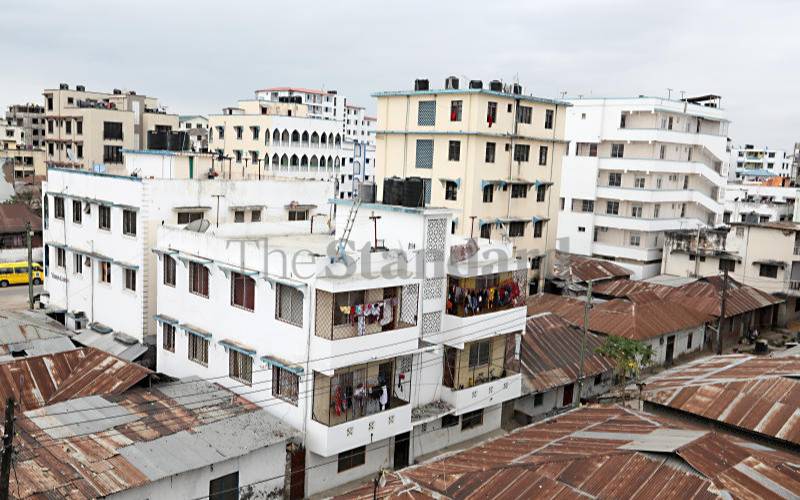