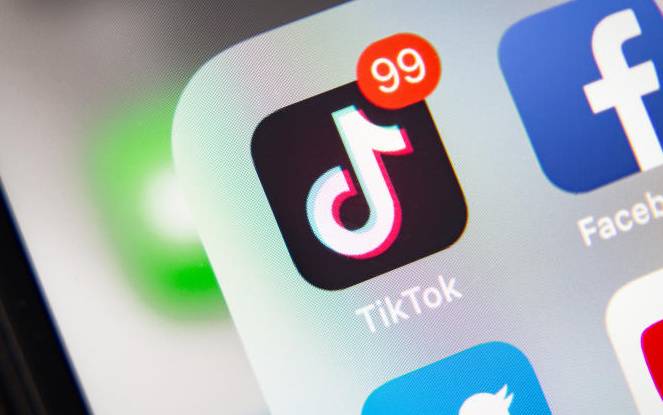 With the absence of live entertainment concerts and other social events due to Covid-19, social media has become new ground for interaction.

It has been the year of the TikTok buzz, a social wave that ruled the showbiz world locally as the app overtook Facebook to become the most downloaded globally this year, as per an industry report on mobile trends.

Who can forget the ‘don’t rush’ challenge at the beginning of the year, when makeup and hairbrushes were being thrown all over our screens? Or the ‘Utawezana’ challenge, trying to keep up with Azziad and her seemingly boneless waist? The challenge made Megan Thee Stallion’s voice ingrained in us and thanks to TikTok, the word savage can now only be followed by classy, bougie and ratchet.

The likes of ‘howoldchallenge’, the ‘knowyouchallenge’ and the ‘africadaychallenge’ offered entertainment to many during quarantine.

Then came “Okay, I’m bored in the house and I’m in the house bored.” Rapper Curtis Roach’s ‘#boredvibes’ have resonated widely even with A-list celebrities, including Tyga, HRVY, Hailee Steinfield, Aston Merrygold and Chance the Rapper. Kenya’s own Chimano of Sauti Sol jumped in the trend, making it his most popular video on the platform.

International brands have already discovered TikTok’s potential as a marketing tool and have created challenges that pushed their brands more than any other platform. Take, for instance, Chipotle’s ‘#Boorito Challenge, Guess’ ‘#InMyDenim’ challenge or ‘TooFaced’s’ ongoing Influencer Partnerships.

In January, when the number of TikTok downloads surpassed Facebook, making it the second most downloaded app, analysts thought it would not stay in that position for long.

At the time, the short video platform operated by ByteDance was second only to WhatsApp but had multiple challenges to overcome. Instagram also embraced the new short video trend popularised by TikTok with its video-music remix feature “Reels.” It also received competition from its smaller rival Likee — a short video platform owned by Singapore-based Bigo. Likee made its debut among the top 10 most downloaded apps with over 330 million installations, half of which came from India alone.

But following the Covid-19 outbreak that forced more people to stay home, things changed for the Chinese app.

The short video-sharing app has been downloaded the most on Android and iOS devices this year, according to analytics firm App Annie. TikTok jumped the list by three spots and is even predicted to break the one billion monthly active users (MAU) club in 2021.

Coming in fourth is Zoom’s mobile app that saw a standout growth climbing 219 spots, with video communication booming due to Covid-19 pandemic.

TikTok is the first major contender since Snapchat to possibly disrupt a market dominated by Facebook. Its figures are particularly impressive, not just because it is a young company, but because they exclude installs from third-party Android stores in China, meaning the actual download count is much higher. TikTok, called Douyin in China, is popular in a country where Facebook and Instagram are banned.

The TikTok clone Facebook created, Lasso, was launched in 2018 and two years later, in July, it was shut down. The release of Instagram came hot on the heels of Lasso’s departure. The Lasso had few users on iOS, and it struggled in other markets, that the figures were too low for App Annie to track. Its biggest market, Mexico, had only 80,000 daily active users on Android, the highest ever.

It may be difficult for Facebook to catch up with TikTok, seeing as the app is not social media, but social entertainment. Unlike the existing social media apps, it is not about sharing every single spontaneous detail of your life, but rather entertaining your audience with made-up characters, dress-ups and lip-syncs. It’s about remixing content more than creating it. As such, it is not just dominated by the rich and beautiful. In TikTok, anyone can be famous, making it Facebook’s biggest threat. Choking its growth will be an uphill task. 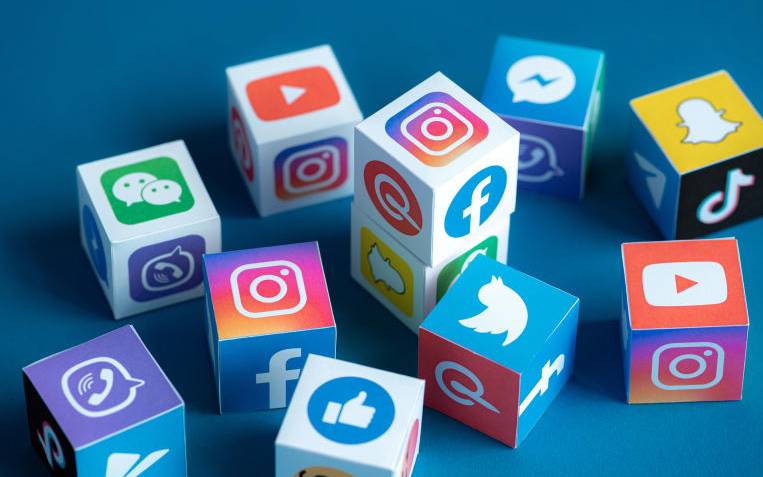 The craze has completely taken over the music industry in Kenya. The Wangu music video release by Sanaipei Tande and Nadia Mukami has been popularised by TikTok in the same vein that Utawezana rode Nasenya back to fame.

All creators know that if you have dreams of going viral on TikTok, you need to only use the most popular tracks on the platform. And, thanks to the viral challenges and choreographed dance routines, we are seeing more songs blow up on TikTok.

Throughout 2020, many songs made it to hit charts, most notably Old Town Road by Lil Nas X. TikTok was crucial to the success of Hill’s ‘Old Town Road’ hit, which is now at number 15 on Billboard’s Top 100 chart.

A hashtag for “#yeehaw” has manifested thousands of videos with more than 67 million play.

This has happened locally in similar fashion, promoting songs like Kalale by Willis Raburu, Maombi by Nadia Mukami, Dusuma by Otile Brown, Watoto Na Pombe by Otile Brown, Staga Niki Medi by Ethic, Sota by Rekles and Mejja, Litawachoma by Zuchu as well as Cheche by Zuchu.

The main reason why the app has changed the music game is because of its vaunted algorithm, which is constantly searching for new clips, rather than just pushing out the latest videos from already popular users.