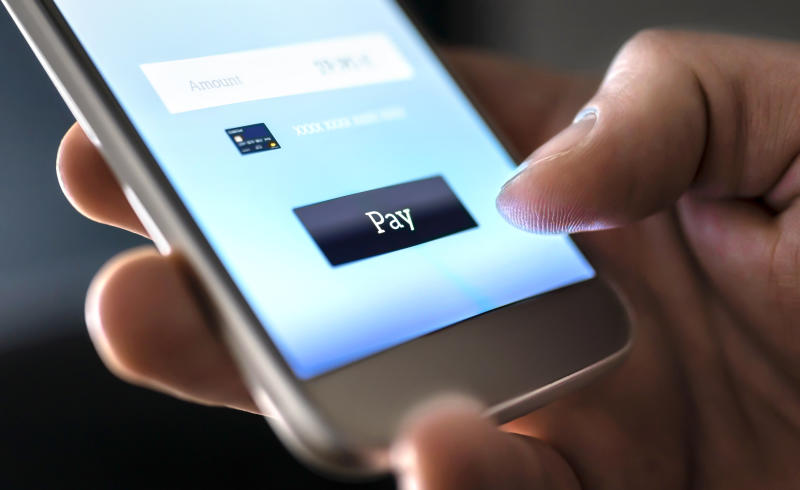 The suspension of money transfer fees that has seen Kenyans enjoy free services will come to an on December 31, the Central Bank of Kenya (CBK) said yesterday.

This is good news for payment service providers (PSPs), particularly telecommunication firms such as Safaricom and Airtel, that were forced to scrap fees on transfers of Sh1,000 and below.

The end of the waivers will coincide with the removal of tax reliefs on salaries as well as goods and services that were introduced by the government in April to cushion citizens against Covid-19.

Kenya to receive Sh34 billion from the IMF next week

However, the suffering continues for commercial banks after CBK said consumers will still enjoy exemption on transfers between mobile money wallets and bank accounts.

CBK said it made the decision after consultations with PSPs including banks and telecommunication firms.

“CBK has reassessed the emergency measures with the objective of consolidating the gains made so far and also facilitate a transition towards sustainable growth of the mobile money ecosystem,” said the apex bank in a statement yesterday.

There will be no charge for person-to-person transfers of up to Sh100 to any customer and network.

However, CBK said PSPs would introduce revised pricing structures from January 1, 2021 aimed at preventing over-charging consumers still reeling from the adverse effects of the pandemic.

The waiver of the fees had hit the revenues of both telecommunications and commercial banks.

For the first time, Safaricom reported a drop in profit with revenues from M-Pesa, its money transfer service, declining by Sh6.1 billion.

Banks’ non-funded income, which comes from revenue streams other than lending, dropped largely due to the fee waiver on mobile transfers.

Waiver of fees on mobile transactions was just one of the emergency measures that CBK instituted to facilitate increased use of mobile money transactions instead of cash in efforts to reduce the spread of Covid-19.

The measures were to run until June 30 but were extended until December 31 after a review.

CBK noted yesterday that due to the implementation of the measures, there has been significant increase in the use of mobile money, bolstering the country’s goal for a cashless economy.

“For instance, the monthly volume of person-to-person transactions increased by 87 per cent between February and October 2020,” said the statement.

Over the same period, added the financial regulator, the volume of transactions below Sh1,000 increased by 114 per cent, while an additional 2.8 million additional subscribers are using mobile money.

CBK data shows that mobile payments hit a historic high of Sh528.9 billion in October as Kenyans enjoyed subsidised services on their handsets.

This was an increase of 44 per cent compared to the same month last year, when mobile transactions were valued at Sh366.9 billion.

And to facilitate the integration of savings and credit societies (Saccos) with the mobile money ecosystem, regulated Saccos may levy a charge for transfers between customer accounts and mobile money wallets.

“CBK will oversee these charges in the context of the products that banks and PSPs offer to Saccos,” said CBK in the statement.

The International Monetary Fund gave the thumbs up to CBK’s decision to waive fees for mobile money transactions of less than Sh1,000.

In a report, the IMF said the move would help deepen financial inclusion in the country as more people that did not have bank accounts could get one.

The global lender noted the positive emergency measures taken during the lockdown period by many countries, including Kenya, Ghana and Myanmar of encouraging a shift towards cashless transactions via mobile money by introducing incentives to lower costs and increase the limits on digital transactions.

With the outbreak of Covid-19, the Central Bank of Rwanda also mandated that cashless payments be made available with zero charges on all transfers.